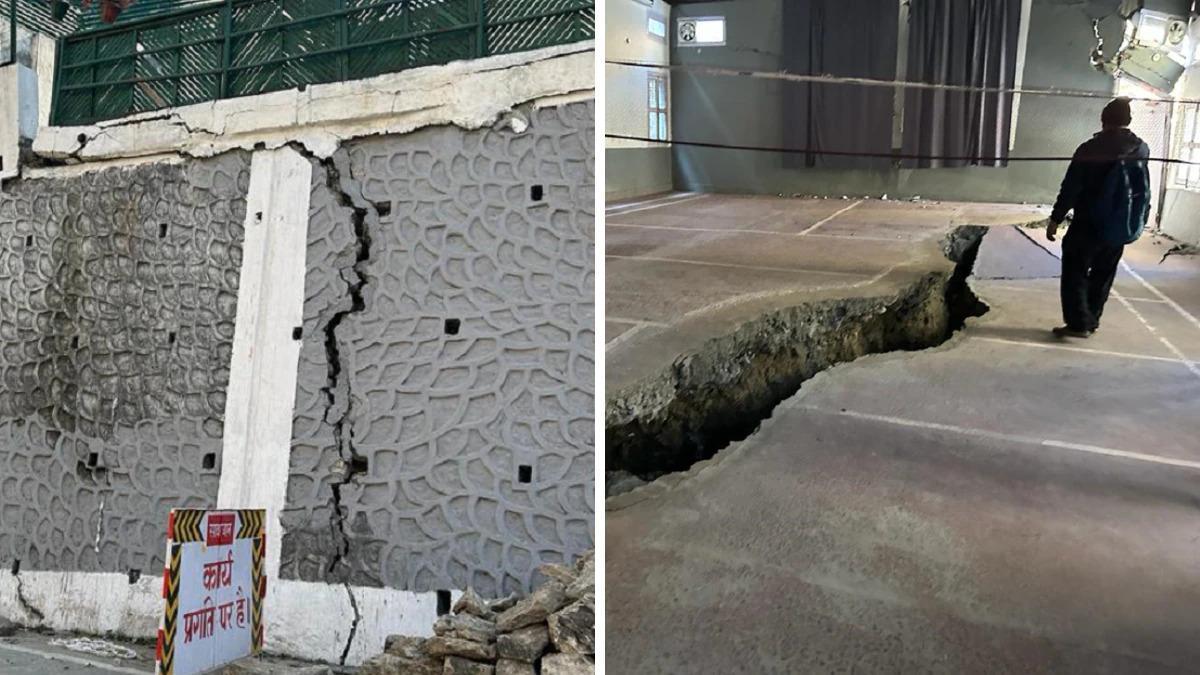 Joshimath is the gateway to Badrinath, Hemkund Sahib. And skiing destination Auli have been under construction for a long time in the area.

Kalachand Sain, director of the Wadia Institute of Himalayan Geology. Said on Friday that he has been degraded due to various factors, both anthropogenic and natural.
The reasons are not recent, they have developed over a long period of time, he said.

“Three main reasons are Joshimath’s weak foundation. Because it was built on the debris of a landslide caused by an earthquake more than a century ago. Tts location in Seismic Zone V which is prone to earthquakesalson to gradual weathering and water seepage. The combined strength of rocks over time, ” Mr Sain told PTI.

“Atkins first wrote about Joshimath’s location in the ruins of a landslide in the Himalayan Gazetteer in 1886. Even the Joint Committee in its report in 1976 wrote about its location in an old subsidence zone,” he said.

River subsidence in the Himalayas and heavy rains that characterized the area next to flash floods in the Rishikanga and Dhauliganga rivers last year could also worsen the situation, he said.

As he, the gateway to Badrinath, Hemkund Sahib and the skiing destination. Auli have been undergoing haphazard construction for a long time without considering the pressure the city is capable of handling. He said, it could also lead to cracks in houses.

“Many houses in the city are unlikely to survive and people living in them must be shifted to safer places as life is precious,” he said.

After evacuating people from the affected areas to safety, the city should assess. The microzonation, realignment of its drainage system and rainwater outlets, among others. The strength of the rock, suggested Mr. Sain. 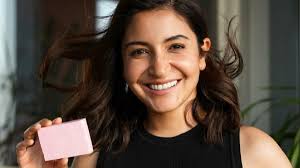 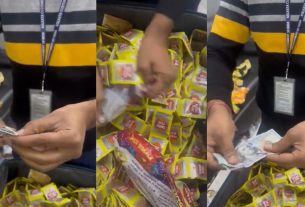 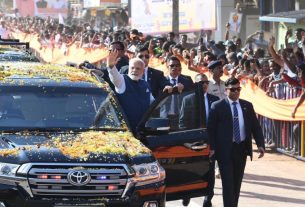 Security Breach At PM’s Karnataka Roadshow, Boy Runs To Him With Garland