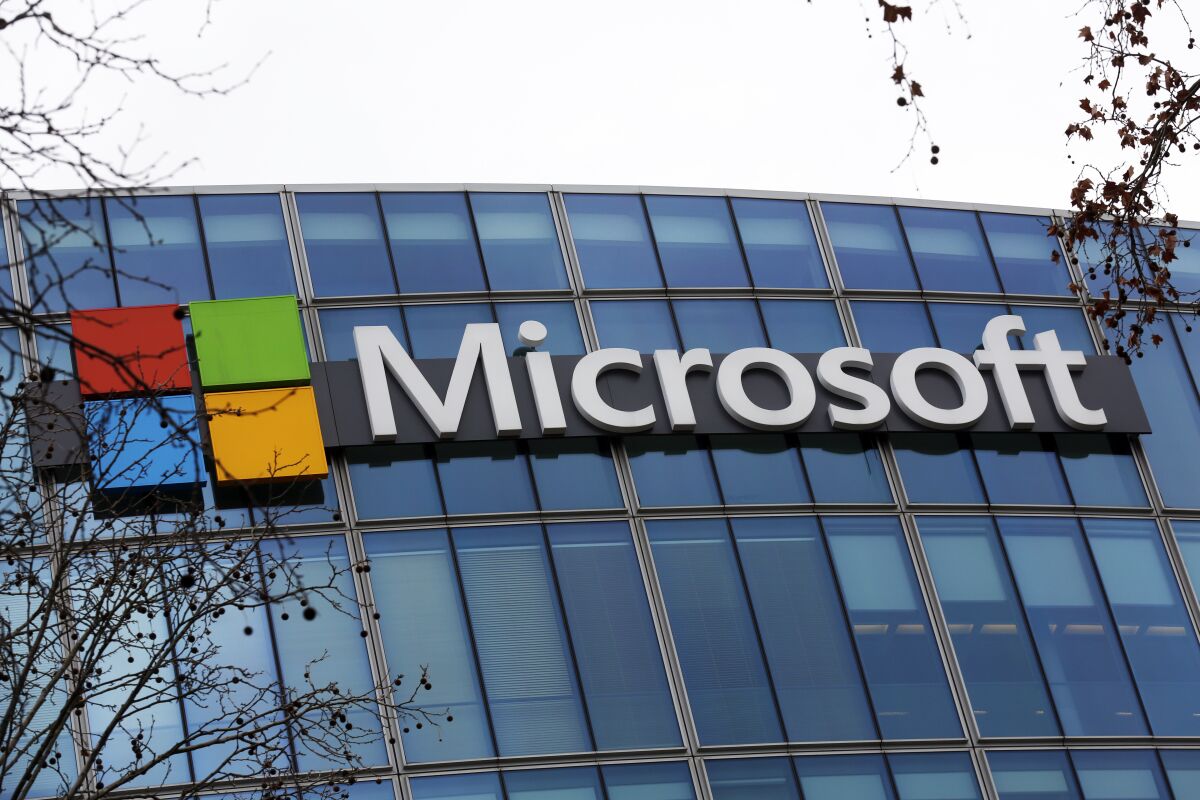 A group of video game testers is forming Microsoft’s first labor union in, the United States. Which will also be the largest in the video game industry.

Microsoft has already told the CWA it will accept unionization at. its Maryland-based video game subsidiary. Fulfilling a promise it made to build public. Support for its $68.7 billion acquisition of another major game company. Activision Blizzard.

Microsoft bought ZeniMax for $7.5 billion in 2021. giving the Xbox-maker control of ZeniMax well-known game publishing division. Bethesda Softworks and popular game franchises such as . The Elder Scrolls, Doom and Fallout.

The unionization campaign was fueled, in part. By Microsoft’s ongoing bid to buy California-based game giant Activision Blizzard. Microsoft. Which is based in Redmond, Washington. Reached an agreement in June with the CWA union to remain neutral if. Activision Blizzard workers want to form a union.

Microsoft’s legally binding agreement specifically . Applied to Activision Blizzard employees following the closing of the merger. But it also reflects Microsoft’s broader policies in handling unionization. which are still uncommon in the tech and gaming industries.

“They certainly stand by their word,” CWA spokeswoman Beth Allen said. “That’s pretty important. Microsoft is an outlier in the way tech companies are behaving.”

Unionized workers are located in Hunt Valley and Rockville, Maryland. As well as the Texas cities of Austin and Dallas. 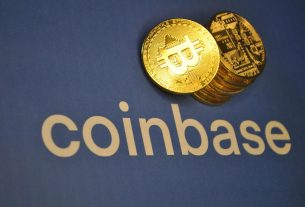 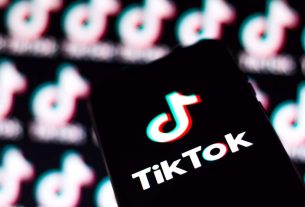 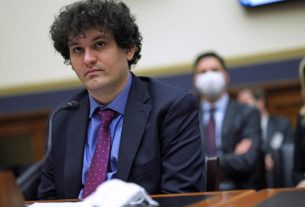