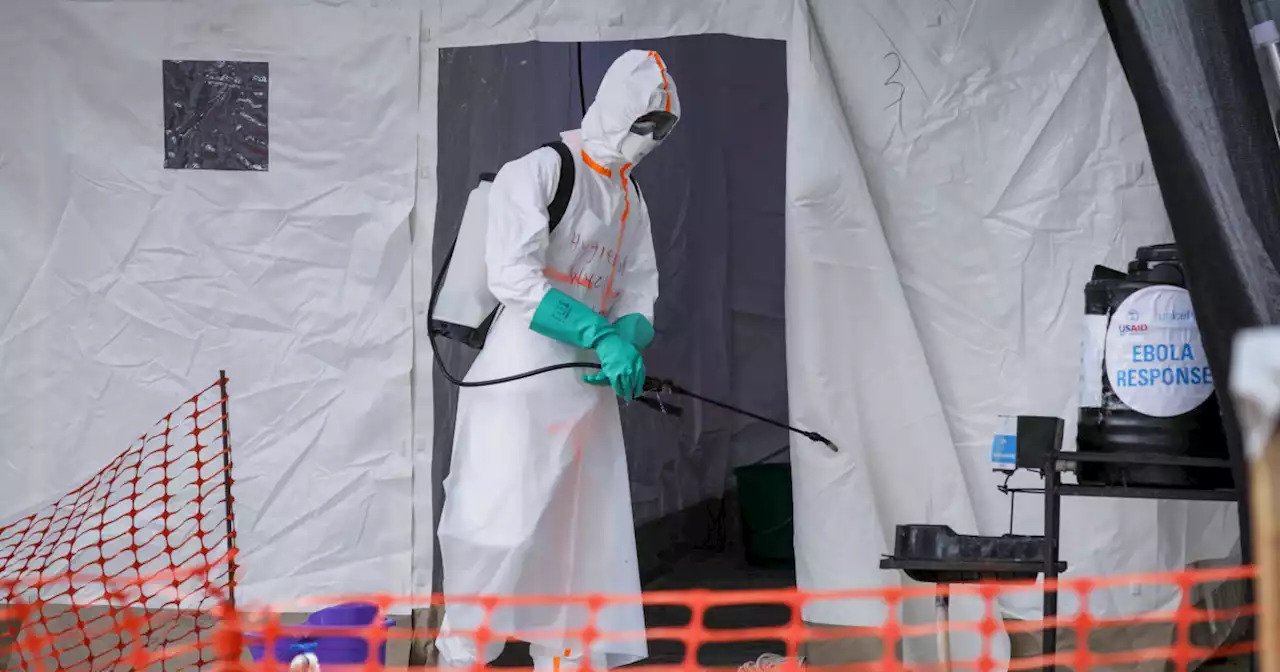 The latest outbreak of the Ebola virus in Uganda has ended.
The Uganda government and the World Health Organization made the announcement on Wednesday. Health Minister Ruth Asseng told reporters that no new cases had been registered in the past 42 days.
Uganda has recorded 142 cases, including 56 deaths. Since the outbreak was declared in September. The Sudanese strain of Ebola virus, unlike the Zaire strain. That has caused outbreaks in neighboring Congo in recent years, has no proven vaccine.
The outbreak is the first in a decade of the less common Sudan strain.
Ebola, which can sometimes manifest as hemorrhagic fever. Is spread through contact with fluids or contaminated materials from an infected person. 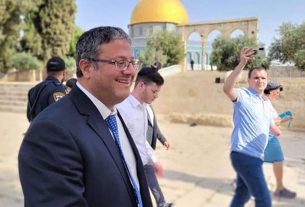