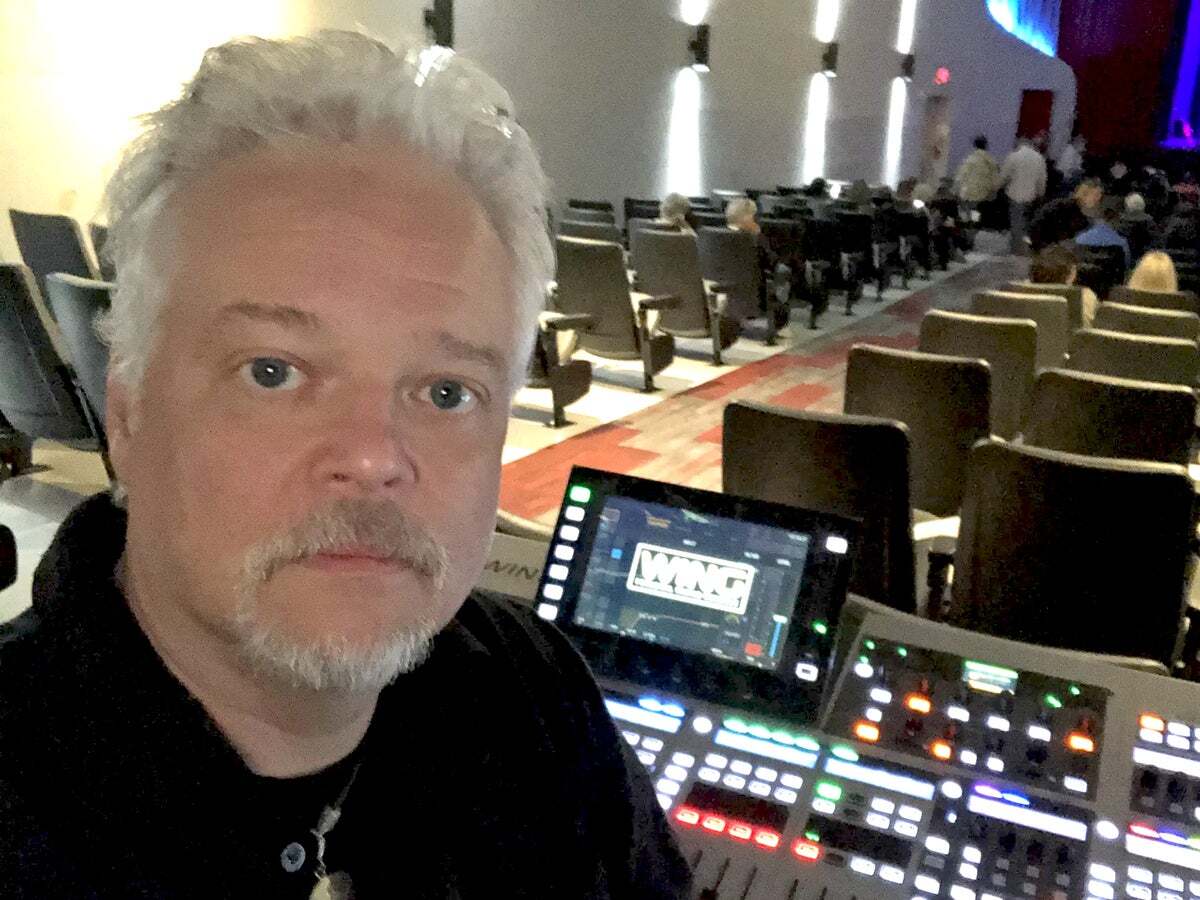 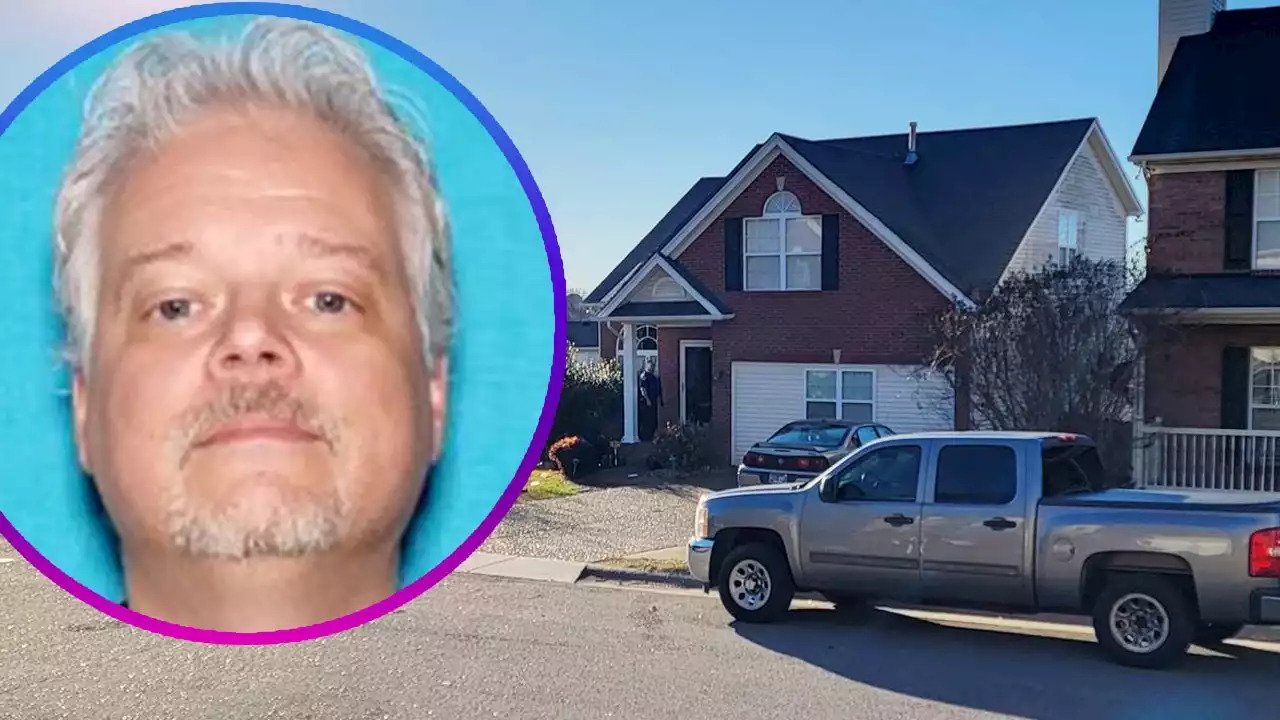 Nashville, Tenn. — A Grammy-winning sound engineer accused of kidnapping. And threatening his wife and stepdaughter was fatally. Shot by police in Tennessee, authorities said.

Thursday at the man’s home in the Hermitage area, agency spokesman Don Aaron said. Aaron said officers went to the home to arrest Capps on a warrant. And charge him with two counts of aggravated assault and aggravated kidnapping.

“Victims said Capps woke them up at 3 a.m., gathered them in the living room at gunpoint and refused to allow them to leave.” Aaron said. They told police he repeatedly threatened to kill them if they tried to call anyone. They went to the police and an arrest warrant was issued in the afternoon, Haroon said.

He opened the front door with a pistol and Officer Kendall Coon yelled at him to show his hands, Aaron said.

“Officer Kuhn deemed that Capps‘ movements constituted an immediate. Imminent threat and fired,” Aaron said. Capps died at the scene.
Video of the shooting shows the door to the home being opened.

The Tennessee Bureau of Investigation will investigate the shooting. The Nashville Police Department will conduct an administrative review of the tactics. And interactions used to determine if they meet departmental standards.

Capps’ website says he is a multi-platinum Grammy Award-winning engineer/mixer/producer. He won four Grammys for his work on the Polka album. And his website lists several other albums on which he worked on mixing and engineering. 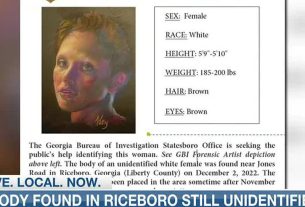 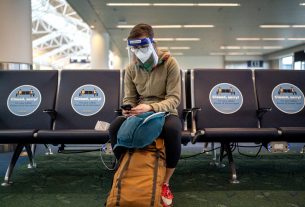 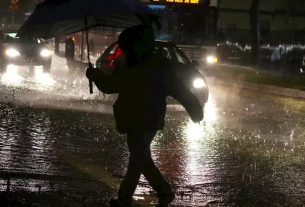