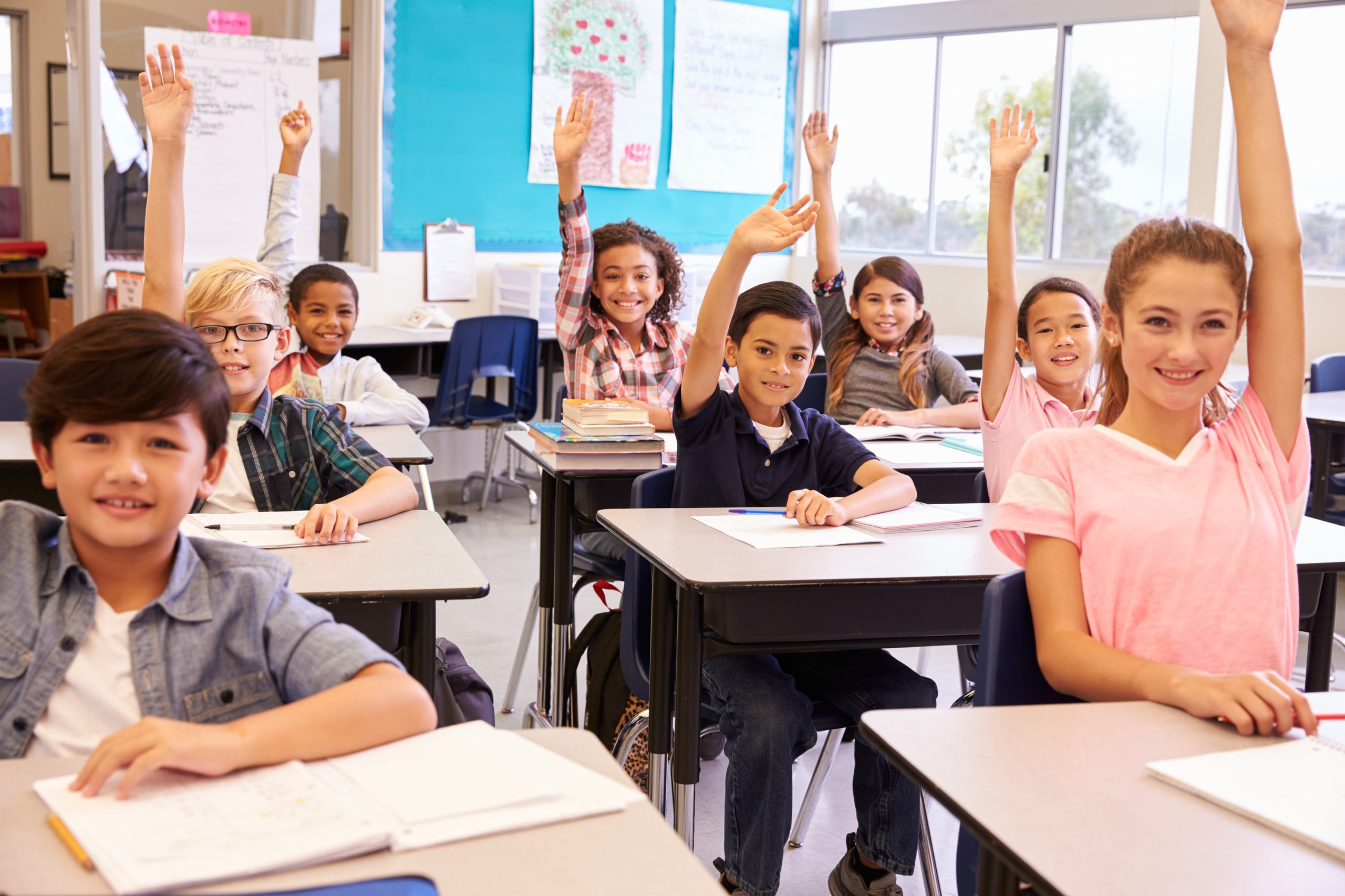 Punjabi will now be taught in public schools in Western Australia. The language is prepared to be introduced into the school curriculum. The Australian government is adopting Punjabi. As a new language after the 2021 census showed. It was Australia’s fastest-growing language with more than 239,000 people using it at home. An increase of more than 80 percent since 2016, SBS Punjabi reported.

Pre-Primary to Year 12 curriculum will be developed this year itself. The move to teach Punjabi in schools was considered. After the inclusion of Tamil, Hindi and Korean languages in the syllabus in 2021.

Students with the first Australian Tertiary Admission Rank (ATAR) course tests scheduled for 2025. Are expected to be able to take part in Year 11 courses in 2024. While schools will have access to the Pre-Primary to Year 10 curriculum starting in 2024, SBS Punjabi reports.

In December, Education Minister Sue Ellery told SBS that Punjabi would be offered. As an option to pre-primary year 12 students in Western Australia. He added that with more than 190 languages spoken across the state. linguistic diversity is a great strength. That provides various social, cultural and economic benefits.

“I am pleased to see the ongoing expansion of the language curriculum for WA students. And the development of the Punjabi curriculum is particularly appropriate. As it can assist students in future key employment opportunities.” Ms Ellery said in a press release.

Although the language is a new addition. Before Australian Sikh history was included in humanities. And social science subjects in years 5, 6 and 9 in WA schools. 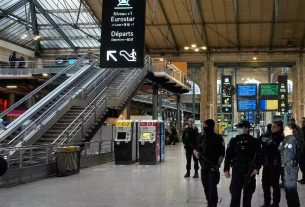