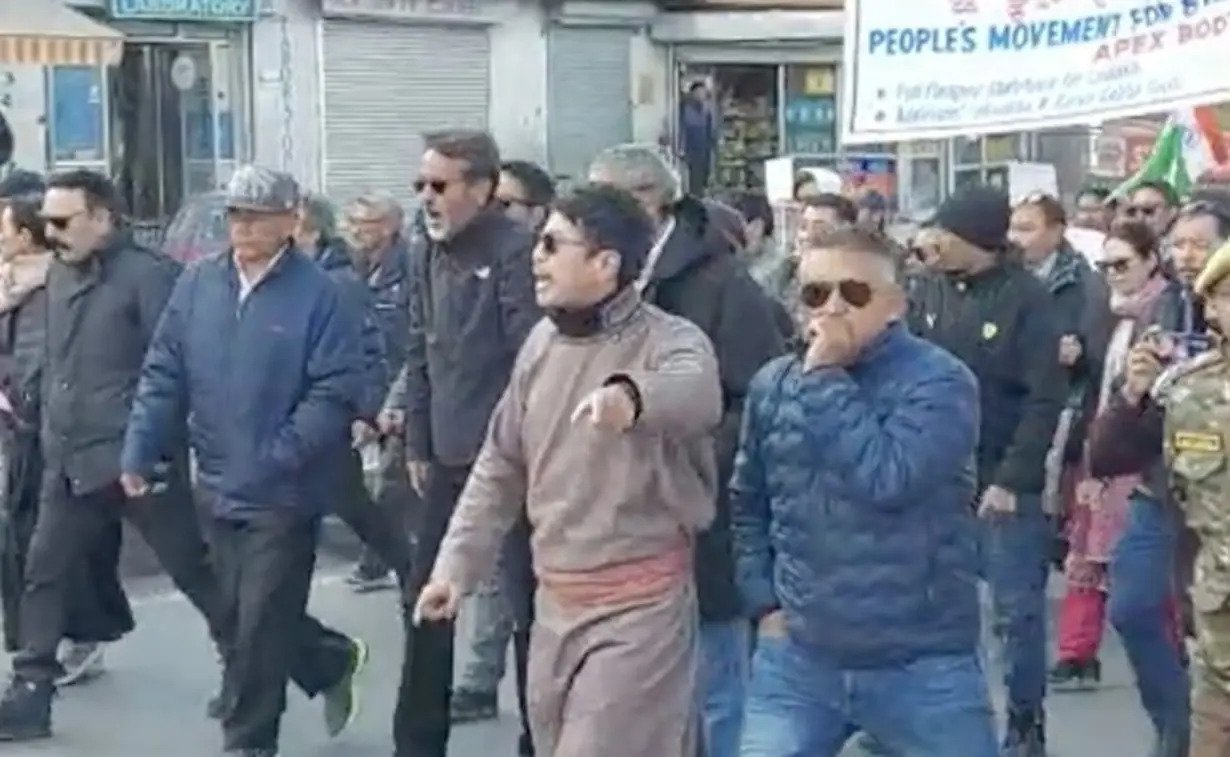 Ladakhi leaders, who emerged from the Centre’s high-powered committee. Say they were better off in the erstwhile state of Jammu and Kashmir under the Union Territory Administration.
Days after the Union Home Ministry set up a committee headed by Minister of State for Home. Nityananda Rai to end the unrest in the region, the leadership leading the protests in Ladakh has refused to be part of the panel.

The apex body of the Ladakh and Kargil Democratic Alliance unanimously decided. That it would not be part of any proceedings of the committee until their demands for statehood. And special status under the 6th Schedule of the Constitution to Ladakh were part of the agenda. High powered committee.

The Lieutenant Governor of Ladakh, MP Ladakh, a senior official of the Ministry of Home Affairs. And the nine representative committee members of the apex body of the Leh and Kargil Democratic Alliance.

“Given the current scenario, we feel that the earlier arrangement of Jammu and Kashmir being a part was better.” Said Chering Dorje, leader of the apex body in Leh and senior vice-president of the Ladakh Buddhist Association.

Mr. Darje alleged that the Center was trying to fool the people of Ladakh after setting up a high-powered committee. But refusing to accept their demand for statehood and 6th schedule for Ladakh.

“They are trying to fool us. We understand that the Center is against our statehood and 6th schedule claims,” Mr Dorje said.

For over a year, the people of Ladakh have been agitating to demand statehood and special status under the 6th Schedule of the Constitution.

The move is a major challenge for the central government amid a prolonged military standoff along the Line of Actual Control in Ladakh.

The Center and the BJP had talked about carving out Ladakh as a separate union territory, a historic step that would bring development and end decades of discrimination for the people of Ladakh.

But within two years, the people of Leh and Kargil felt politically marginalized and jointly rose against the Centre. They are demanding an end to bureaucratic rule in the Union Territories.

Mr Darje, who is a former BJP leader and also a minister, said the committee’s agenda to protect jobs, land and identity of Ladakhi people lacks credibility as it is not clear under which provisions of the constitution they would grant these rights to Ladakhi people.

“All these things can be protected under the 6th schedule of the constitution. They (Centre) say they will protect jobs, land and identity of Ladakh. But under which law and schedule will they do it?” asks Mr. Dorje.

He said that the people of Leh demanded a union territory but it did not work well for the people.

“Yes, there was demand for Union Territory in Leh. But it did not work well for the people. Not what we thought,” Mr Dorje said.

Sajad Hussian of the Kargil Democratic Alliance said he strongly supported the sentiments of Mr Darje and Leh’s Buddhist leadership and agreed on their demand for statehood and special status under the 6th Schedule.

Sajad Hussain of Kargil Democratic Alliance said, “We will continue our protest. We believe the people of Ladakh will get their democratic rights in real sense. Our rights have been taken away. Gilgit Baltistan should not be treated like Pakistan.” 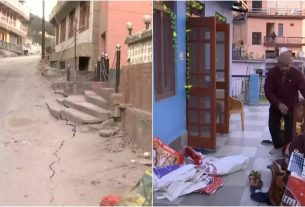 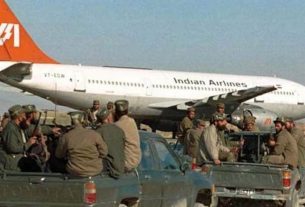