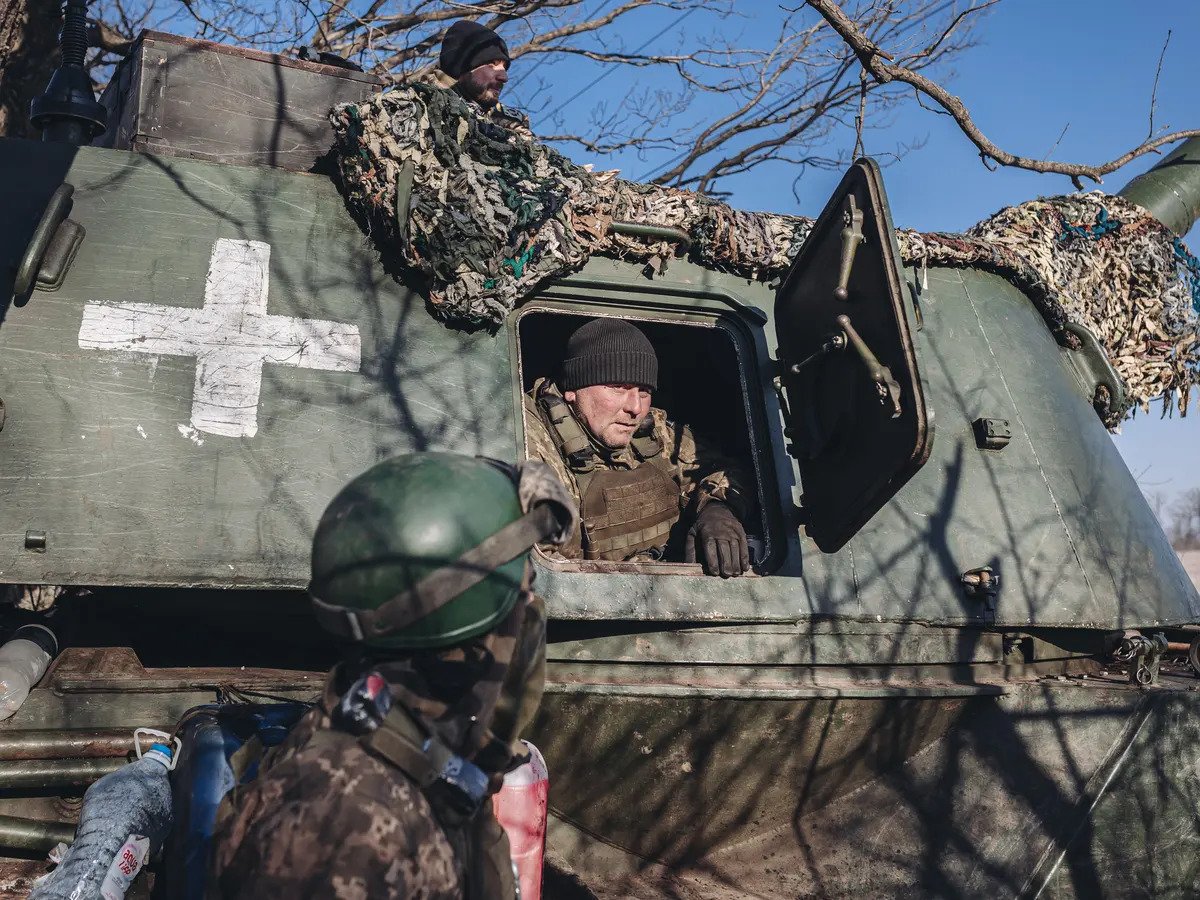 Russia’s defense ministry said on Sunday it had killed more than 600 Ukrainian soldiers in a massive rocket attack. On two buildings housing Ukrainian troops in eastern Ukraine.
Reuters could not immediately verify the defense ministry’s statement. There was no immediate comment from Ukraine on Russia’s claim, although the mayor of the eastern Ukrainian city of Kramatorsk. Which Russia said it had targeted, said on Facebook Sunday that no one had been killed in the attacks on buildings in the city.

Russia’s defense ministry said the attack on buildings in Kramatorsk. As retaliation for a deadly Ukrainian attack on a Russian barracks in Makivka. part of the Donetsk region controlled by Moscow’s forces, earlier this year that killed at least 89 soldiers.

The ministry said in a statement that it used reliable intelligence to target Ukrainian troops. It said 700 Ukrainian soldiers were housed in one hostel and more than 600 in another.

“As a result of a massive missile attack on these temporary deployment points of Ukrainian army units. More than 600 Ukrainian soldiers were killed,” the Defense Ministry said.

But, Reuters reporters visited two college dormitories Russia’s. Defense Ministry said were housing Ukrainian troops near the front lines during the overnight strike. None appear to have been directly hit or seriously damaged by the missile. There were no obvious signs of soldiers living there and no sign of dead bodies or traces of blood 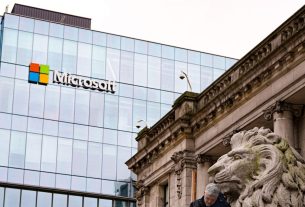 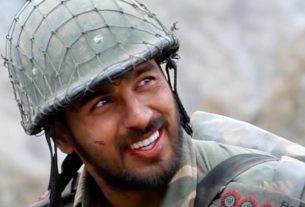