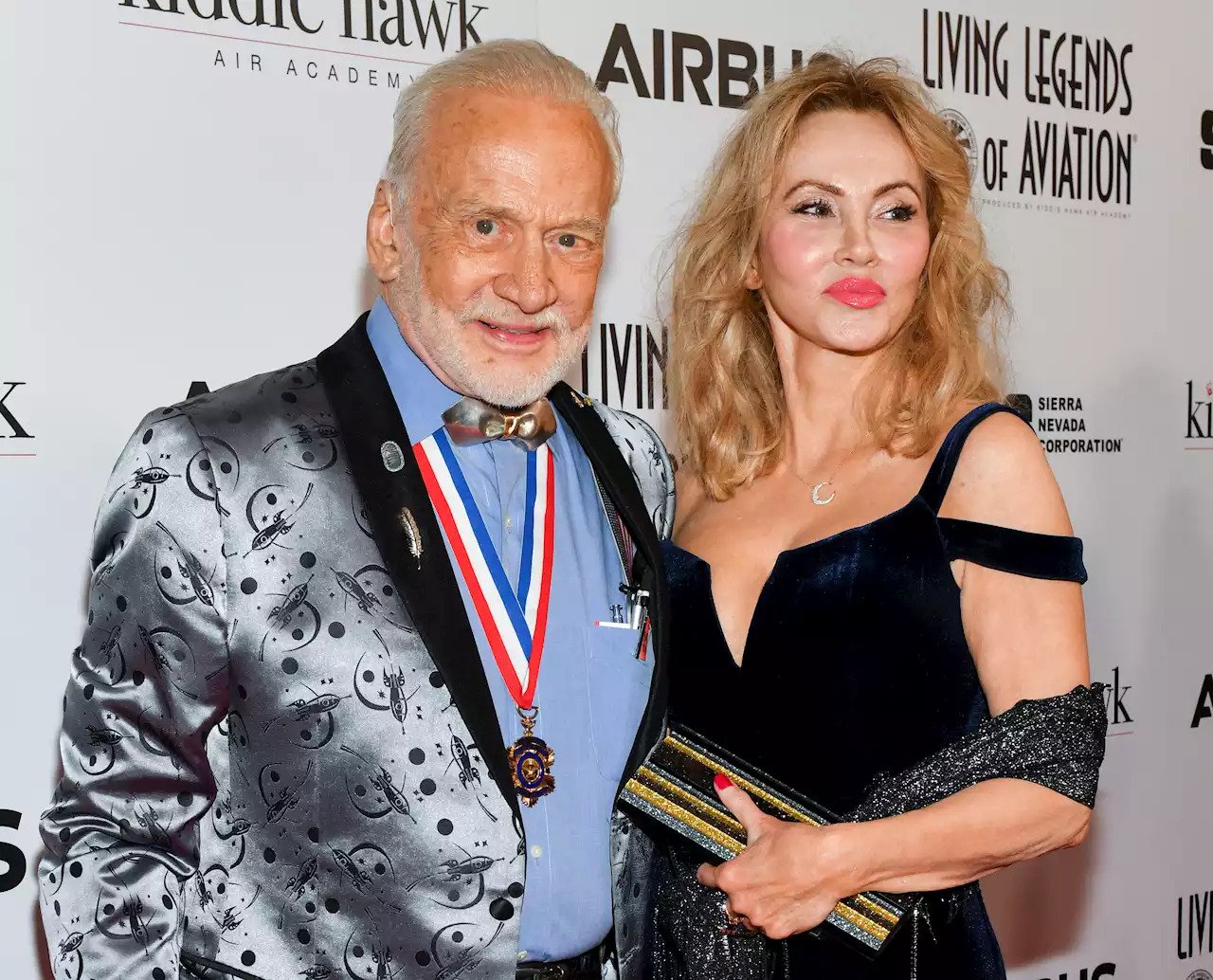 One of the first people to land on the moon. As part of the Apollo 11 mission 50 years ago, posted the news on his Twitter.

“On my 93rd birthday and the day I will also be honored by the Living Legends of Aviation. I am happy to announce that my longtime love Dr. Anka Faure and I have tied the knot,” Aldrin wrote. “We joined the holy matrimony in a small private ceremony in Los Angeles. And are as excited as runaway teenagers.”

Aldrin shared two photos of himself and Faure, 63, with the Post.

This is Aldrin’s fourth marriage. The former astronaut was before married to Lois Driggs Cannon, Van Zyl and Joan Archer.

In 1969, Aldrin, along with astronaut Neil Armstrong, became one of the first people to land on the moon.

“Looking back, landing on the moon was not our job. It was a historic opportunity to prove America’s can-do spirit to the world.” Aldrin tweeted on the 50th anniversary of the Apollo 11 mission. I am proud to serve the country that has given me this historic opportunity. Today is your day. We must keep the memory of #Apollo11 alive.”

Aldrin is “one of the original and founding Living Legends of Aviation.” According to award organization spokesman Justin Lipps. 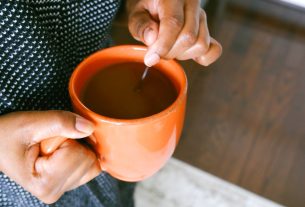 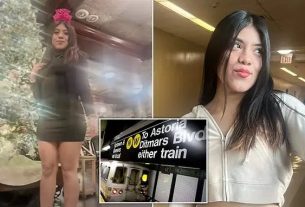 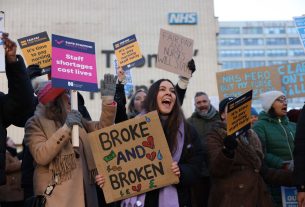