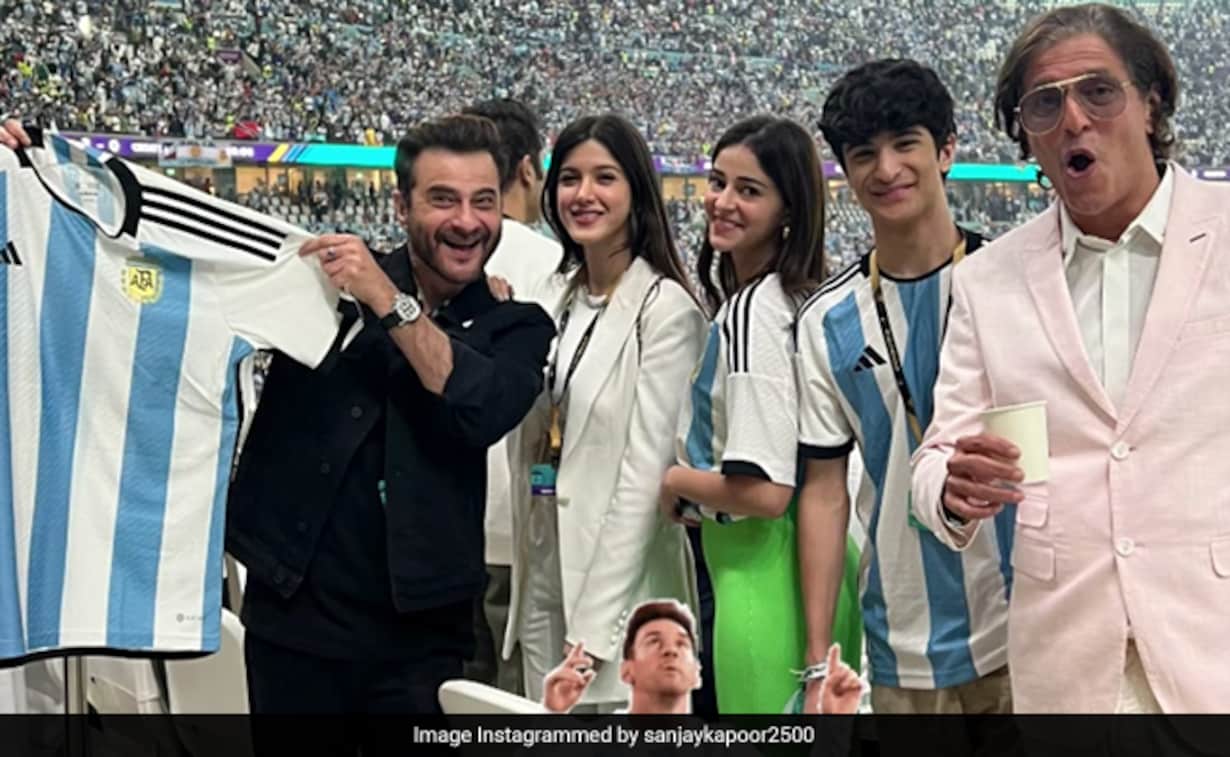 The Men’s Hockey World Cup 2023 kicked off in Odisha on Friday. With a match between Argentina and South Africa at the Kalinga Stadium in Bhubaneswar. Argentina beat South Africa 1-0 in the game.

On the other hand, hosts India started their campaign in the showpiece event with a 2-0 win over Spain. It is worth noting that India is hosting the Hockey World Cup for the third time in the last four editions of the ongoing event.

In a recent interview to the media, Belgian hockey player Elliott van Strydnock expressed. His dismay over hosting the mega event again in India.

Van Stridnok alleged that India managed to host the mega event for the third time in the last four editions due to the “power of money”.

The hockey player was asked: ‘How is it possible that a game agrees to play three of its last four worlds in the same country?’

“The power of money. The Belgians know India and its obligations well. They must be careful about water and food. They have routines.

It is sad that India still organizes such an event. But India is the only country that hockey can fill stadiums. 20,000 a day. Seats. Atmosphere guaranteed. Furthermore, it is the only nation that can count on global sponsors like Hero or Odisha. The

choice makes sense financially, but is unfair to the fairness of the sport. Red Lions have won everything in 4 years. However, media coverage of hockey is here (in Belgium).
remains very limited,” Van Stridnok told Belgian newspaper La Libre as quoted by The Indian Express. 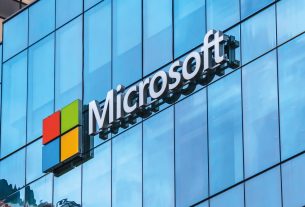 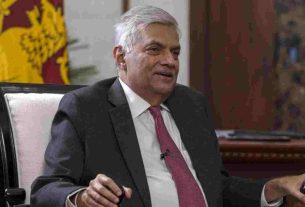 “Only Option We Have…”: Sri Lanka President On Economic Recovery 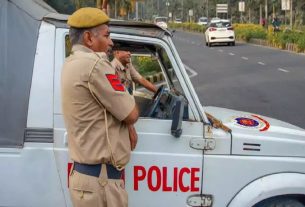