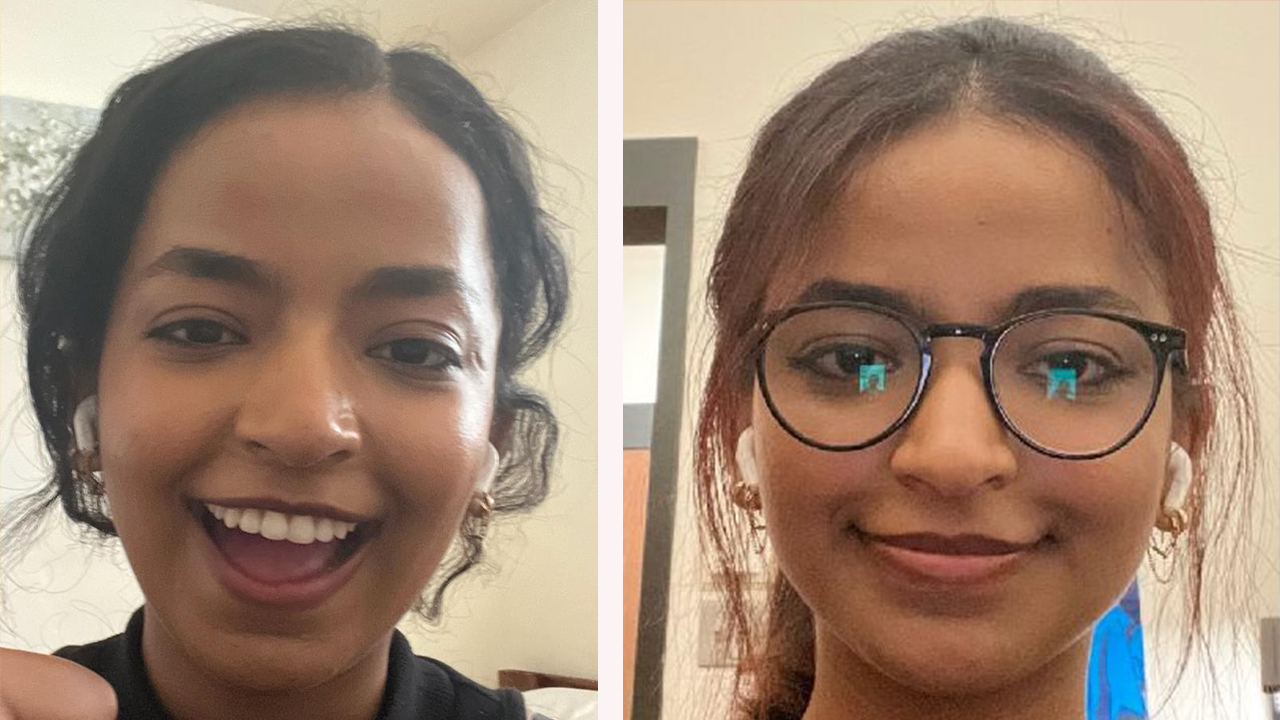 A Princeton University student who went missing on campus and was found dead in October died by suicide. Local prosecutors announced Wednesday.

Bupropion and escitalopram are antidepressants, and hydroxyzine is an antihistamine used to help control anxiety. And agitation caused by neurological and psychiatric conditions, according to the Mayo Clinic.

An autopsy was performed by the Middlesex Regional Medical Examiner’s Office.

Princeton University said in a statement Wednesday: “Our hearts go out to Misrach’s family. And friends and to the larger campus community that has been shaken by this tragedy.”

The statement added, “Losing a member of our community is always difficult. The long wait for definitive news about the cause of his death has been challenging for all of us, and especially for those close to Misrach.”

Ewunetie, described by her family as a bright student and quiet young woman, was last seen around 3 a.m. on Oct. 14 in the vicinity of Scully Hall on the Ivy League campus.

Her body was found by an employee behind the tennis court on October 20. Officials said there were no “obvious signs of trauma” and her death did not appear to be suspicious or criminal.

Body of missing Princeton University student found on campus
Oct. 21, 202202:22
Princeton told students in an email when Unetti went missing that his family notified. Tts public safety department on Oct. 16 that they had not heard from him in several days and requested a well-being check.

An extensive search was conducted with a helicopter, drone and watercraft.

His brother, Universe Unity, before said their family is originally from Ethiopia and his sister grew up in Euclid, Ohio.

He was his high school valedictorian and had a full ride to Princeton, Cleveland City Councilman Charles Slife said in a public video. Plea for help finding him. She worked with him at Minds Matter Cleveland, a nonprofit group that provides academic. And mentoring resources for high-performing, low-income high school students.

He said he was a sociology major who interned for Bank of America and worked for McKinsey. 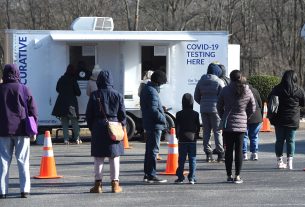 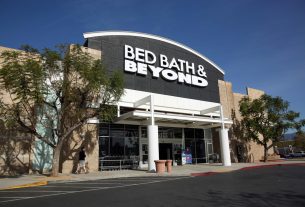 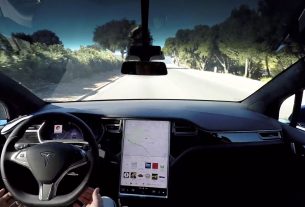