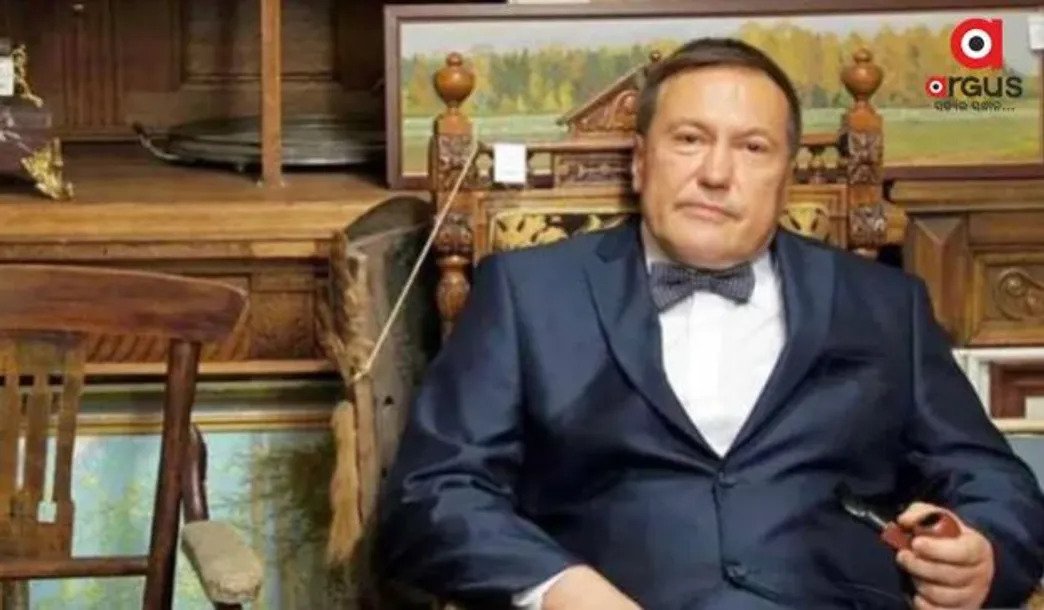 On Wednesday, the Odisha police said the post-mortem report of the dead ruled out any foul play following the reported death of two Russian nationals in Rayagada.

The Ministry of External Affairs (MEA) on Thursday referred to reports of deaths of Russian nationals in Odisha. And added that the state police is looking into the matter as per law.

“We are aware of these incidents. The Odisha Police is looking into the matter as per our law.” MEA spokesperson Arindam Bagchi told a weekly media briefing. “It’s a police matter so don’t want to jump the gun,” he added.

On Wednesday, the Odisha police said the post-mortem report of the dead ruled out. Any foul play following the reported death of two Russian nationals in Rayagada.

“The post-mortem report of the Russian businessman and lawmaker ruled out foul play. The report said the death was due to internal injuries caused by a fall from a height. The other death was due to a heart attack,” Odisha police said.

Odisha CID-Crime Branch said. It has speeded up the investigation into the death of two Russian nationals.

A crime branch official said, “An autopsy has been conducted. And samples of their viscera have been preserved for further scientific investigation. We are probing all aspects of the case.”

The CID-Crime Branch questioned the two Russian nationals. And their interpreter who were with the deceased. At the Crime Branch headquarters in Cuttack on Wednesday.

The three were on their way to Kolkata from Rayagada on Tuesday. When they were asked to return and join the Crime Branch investigation.

A team of CID-Crime Branch, led by a senior officer. Will go to Rayagada on Thursday for further investigation. The team will visit the hotel. Where the deceased and two other Russian tourists were staying among other places.

According to the CID-Crime Branch, preliminary investigations revealed that. The Russian nationals had visited the tribal areas of Odisha. The crime branch said they are doing background checks on all them. Including their travel history.

About why the bodies were cremated. And not sent to their families in Russia. The crime branch officer said. The police cremated the bodies only after formal consent. And undertaking of their family members and accompanying persons.

“The families requested the police to send the ashes of the dead,” the officer said. 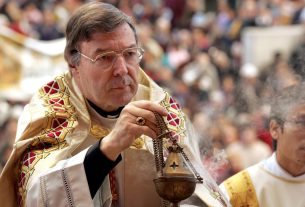 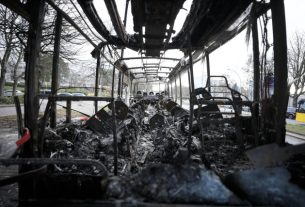