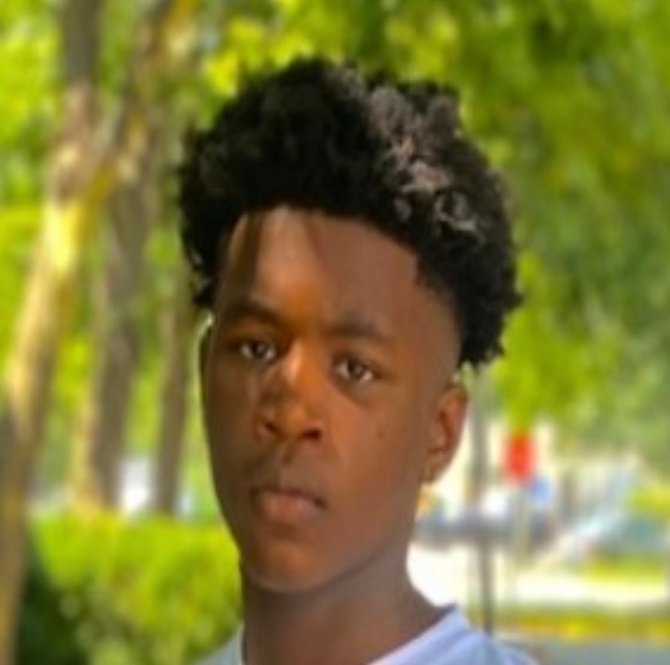 The man who fatally shot the 13-year-old, whose name has not been released. 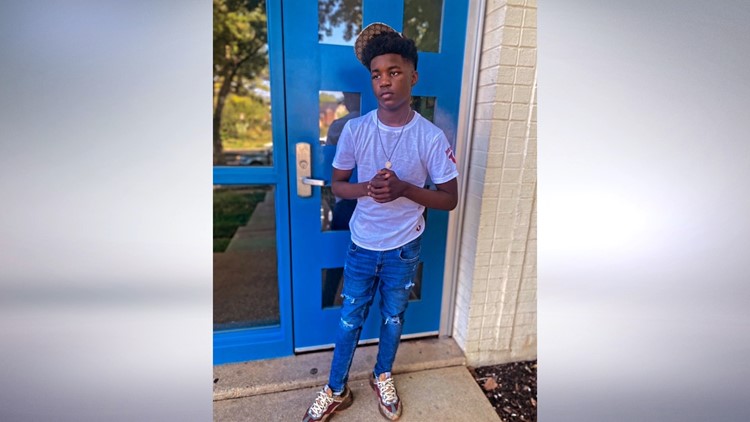 The man who shot and killed 13-year-old Karon Blake early Saturday morning. In a case that has angered some in the community, is a Washington, D.C. employee. The mayor said Wednesday.

The Metropolitan Police said the gunman killed Karon Blake, a middle school student. With the vehicle and left his home with a registered firearm to investigate.

Bowser did not name the agency. He said the person is on administrative leave.

“It’s a horrible situation,” Bowser said. “We have a 13-year-old dead, and we don’t have all the information. And those responsible for gathering information. And making charging decisions are doing it as quickly as possible.”

The individual has not been publicly identified or charged.

Police Chief Robert J. Conti III said. Tuesday that the case remains under active investigation. And that police are working closely with the U.S. Attorney’s Office on possible charges. He said the case will go to a grand jury.

Police said after the man went outside. The house to investigate possible vehicle tampering. “There was an interaction between a juvenile male and the male resident” And the man fired the weapon. striking Caron.

At a community meeting Tuesday, family members of the child said they wanted justice. And other residents called for the man’s arrest.

Conte tried on Tuesday to drop what he said was misinformation circulating online. “People are complaining about race – and that’s wrong,” Conti said.

The man who shot him is black and has a concealed carry license and a registered firearm, Conti said. He is not current or former law enforcement, Conti said.

Conti said Tuesday that to justify the shooting, people must fear for their lives or the lives of others.

“These are events that we have to investigate to find out, hey, what happened? And based on the information that we have. 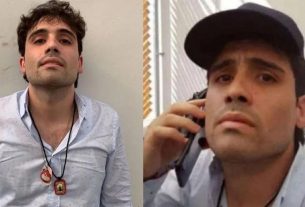