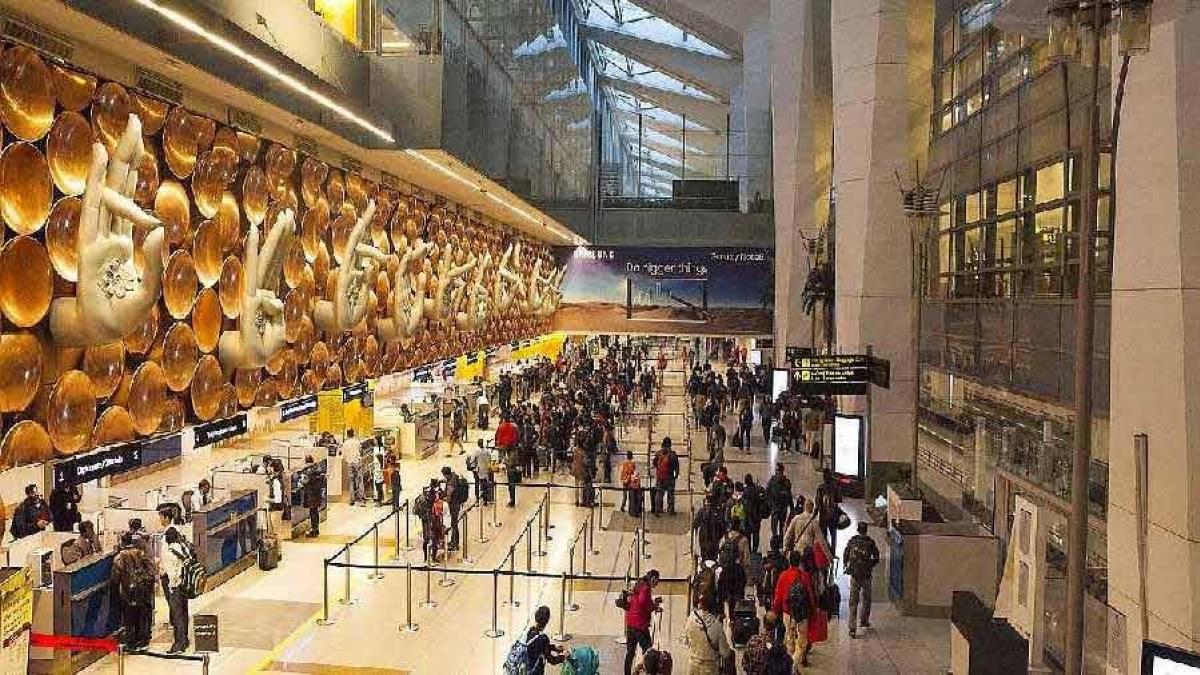 A 39-year-old drunken man was arrested for allegedly urinating at a gate in the departure area of Terminal-3 of IGI Airport, police said on Wednesday. Bihar resident Jawahar Ali Khan, who was arrested after the Sunday evening incident, was later released on bail, they said.

A senior police officer said that around 5:30 pm on Sunday, they received information that a person was urinating openly at Gate No. 6, Departure Area, Terminal-3 of Indira Gandhi International Airport.

According to the police, Mr Khan appeared to be drunk and created a nuisance by shouting abuse at other people in a public place.

He was supposed to go to Dammam in Saudi Arabia, they said.

A case under Indian Penal Code (IPC) sections 294 (obscene acts and songs). And 510 (misconduct in public by a drunken person) was registered at the IGI airport and Khan was arrested. He was later released on bail, the DCP said. Flight

Earlier, on November 26 last year, a drunken man allegedly urinated. On a female co-passenger in the business class of an Air India flight from New York to Delhi.

The Delhi Police registered an FIR against her on January 4 based on the woman’s complaint to Air India and arrested her from Bengaluru on Saturday.

The accused was arrested from Bangalore. Later the court remanded him for 14 days. 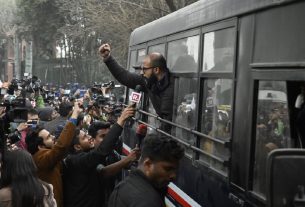 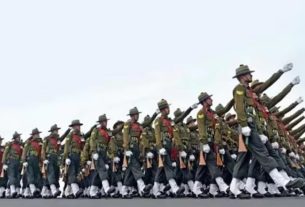