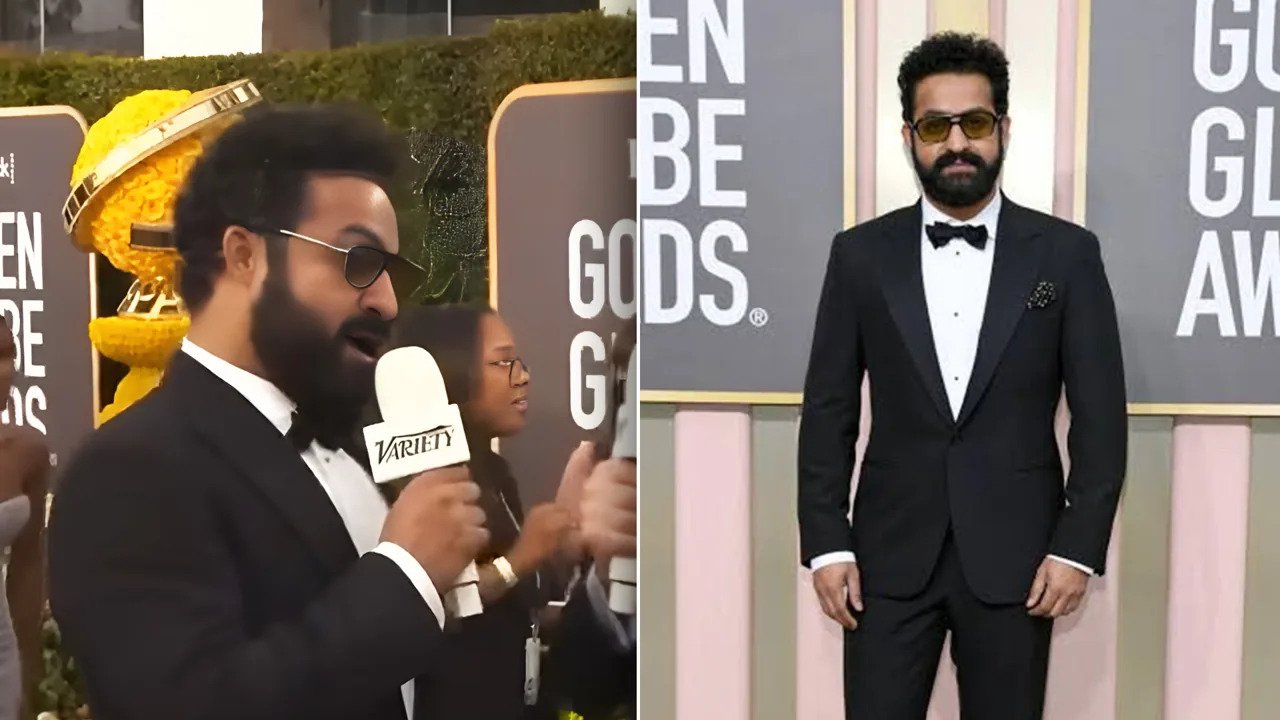 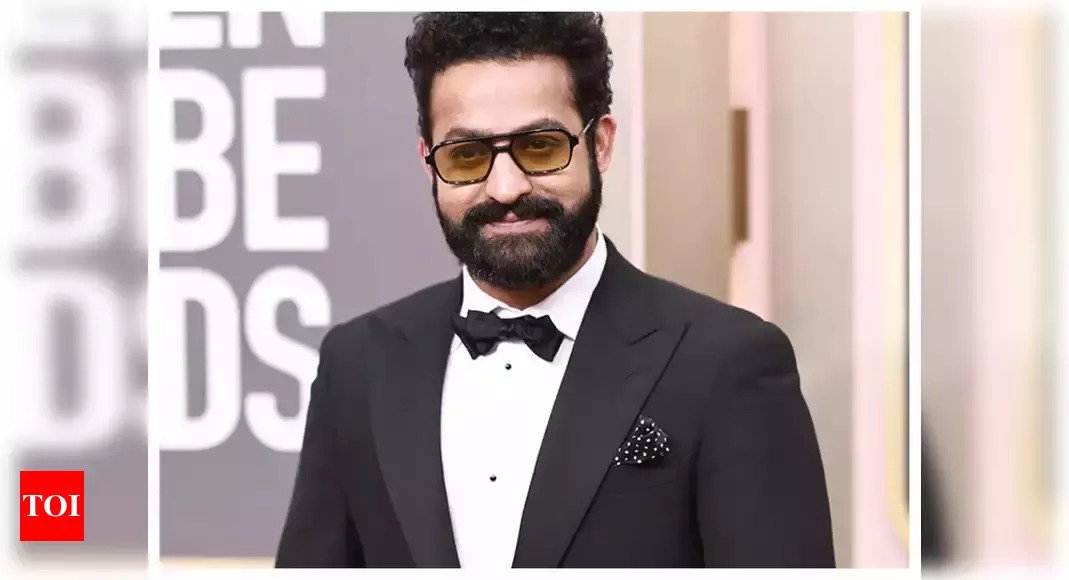 New Delhi: Junior NTR’s reference to his accent. In an interview to the Los Angeles Times has made headlines. Just like the actor’s own accent on the Golden Globes red carpet. Speaking to LA Times along with RRR co-star Ram Charan, Jr. NTR touched. On the similarities between being an actor in Hollywood and India.  He was talking about RRR director SS Rajamouli’s international prospects. He is one of those rare cases who can travel the world with his films. With every film, he only gets better. I feel that RRR West He had a plan to take. What makes us so proud is that a small industry in South India. Tollywood and a film called RRR can open the doors of global cinema and bring us here,” Jr. NTR told the LA Times.
The actor said he hoped to be part of a Marvel project, joking that he was “waiting for the call.” He said it in a vaguely American accent, something that social media quickly picked up on. 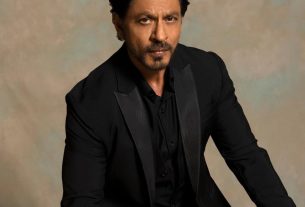 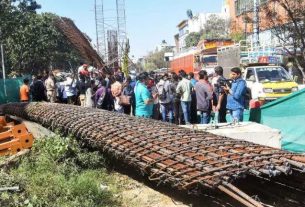 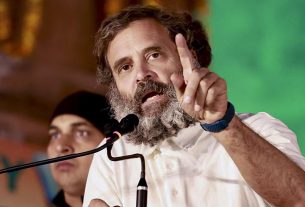