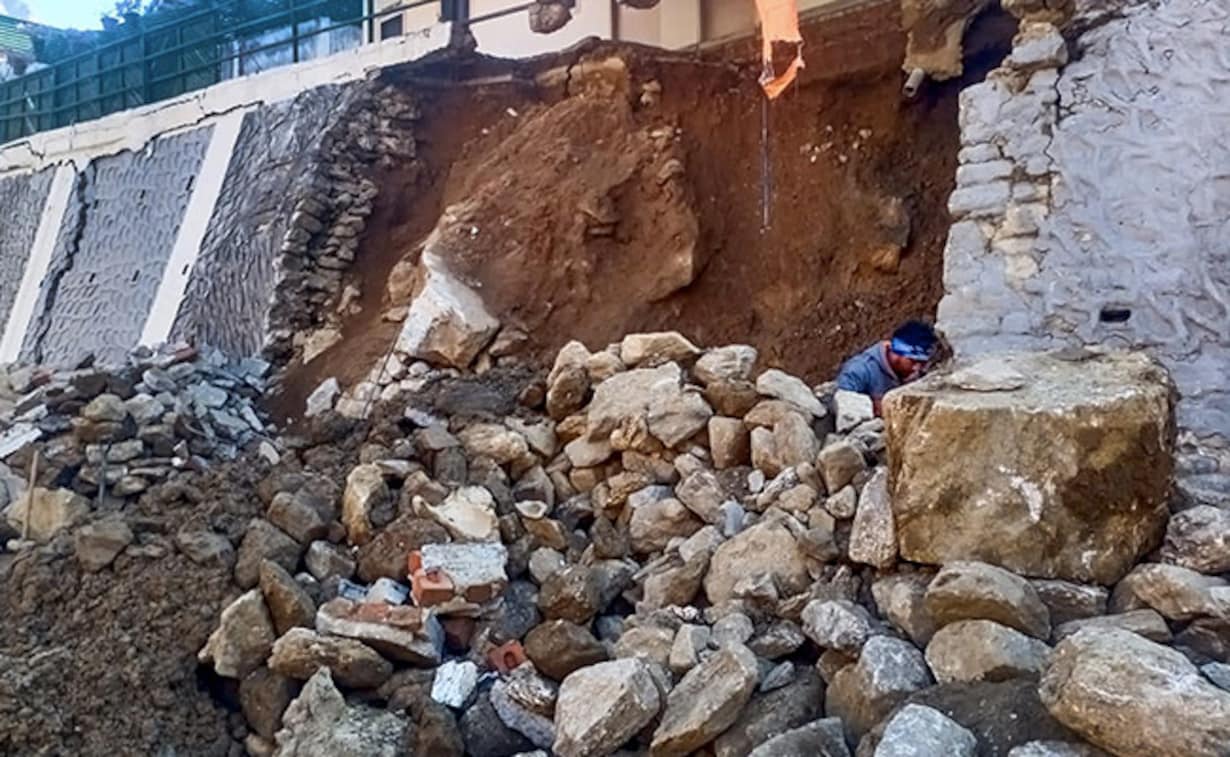 Joshimath is the gateway to major Hindu. And Sikh religious destinations like Badrinath and Hemkund Sahib.

Uttarakhand Chief Minister Pushkar Singh Dhami arrived in Uttarakhand’s “sunken city”. Of Joshimath on Saturday to assess the situation after a temple and several houses collapsed. He ordered the immediate evacuation of around 600 families.
Here’s your 10-point guide to this big story:

The Center has constituted an expert panel to conduct a “rapid survey” of land subsidence A committee. Will study the effects of land subsidence on human settlements. Buildings, highways, infrastructure and river systems, officials said.

“Saving lives is our first priority. Officials have been asked to shift around 600 families living in endangered houses in Joshimath to safer places. ” Chief Minister Dhami said, adding that both immediate and long-term action plans should be prepared immediately.

Medical treatment facilities should be available on the ground and arrangements should be made to airlift people. The Chief Minister added, while ordering to speed up work in danger zones, sewerage and drainage.

Locals say climate change and constant infrastructure development are to blame. Experts argue that various factors – both related to human activity and natural – have led to the decline. The reasons are not recent, they have developed over a long period of time, says Kalachand Sain, director of the Wadia Institute of Himalayan Geology.

Mr Dhami said a disaster control room should also be set up in the city. And there should be adequate deployment of both state and national disaster response forces. Helicopter services will also be made available to help the victims.

Joshimath is the gateway to major Hindu and Sikh religious destinations like Badrinath and Hemkund Sahib. It also has a major military base near India’s border with China.
The Auli Ropeway, which is Asia’s largest, has been closed after a huge crack developed under it.

The city’s Marwari area, where a reservoir has burst, is said to be the worst hit as water continues to flow with great force.

All construction activities related to mega projects like Chardham All-Weather Road (Helang-Marwari Bypass) and NTPC’s Hydel project have been put on hold until further orders on the demand of residents. The state government has said that people whose houses have been damaged and have to vacate will get ₹ 4,000 rent per month. For the next six months from the Chief Minister’s Relief Fund. 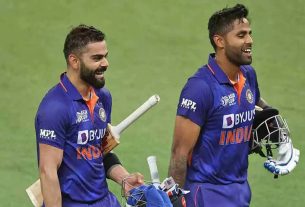 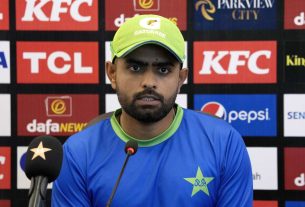 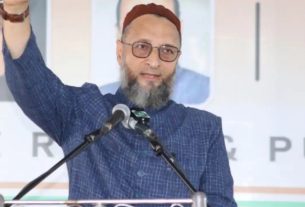