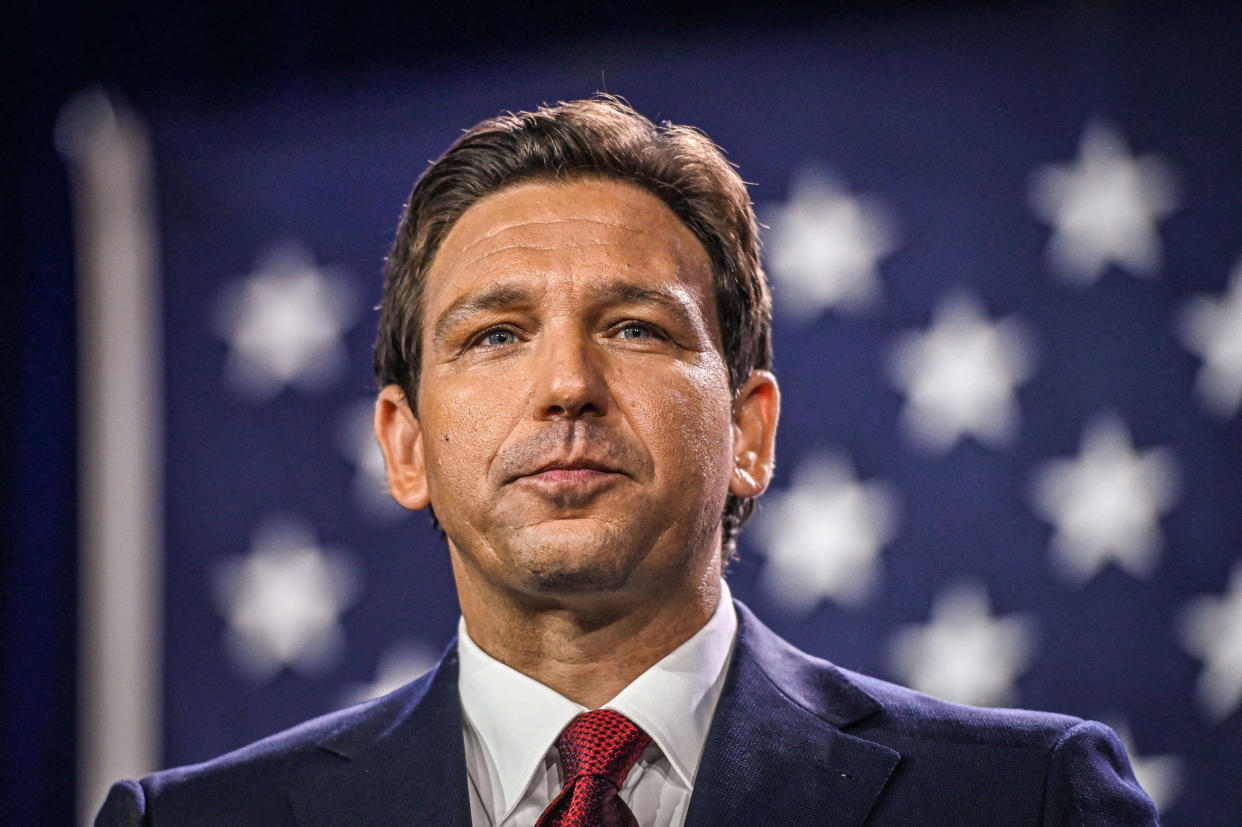 Video of the Aug. 21 encounter, which shows deputies knocking a man to the ground, has sparked outrage. 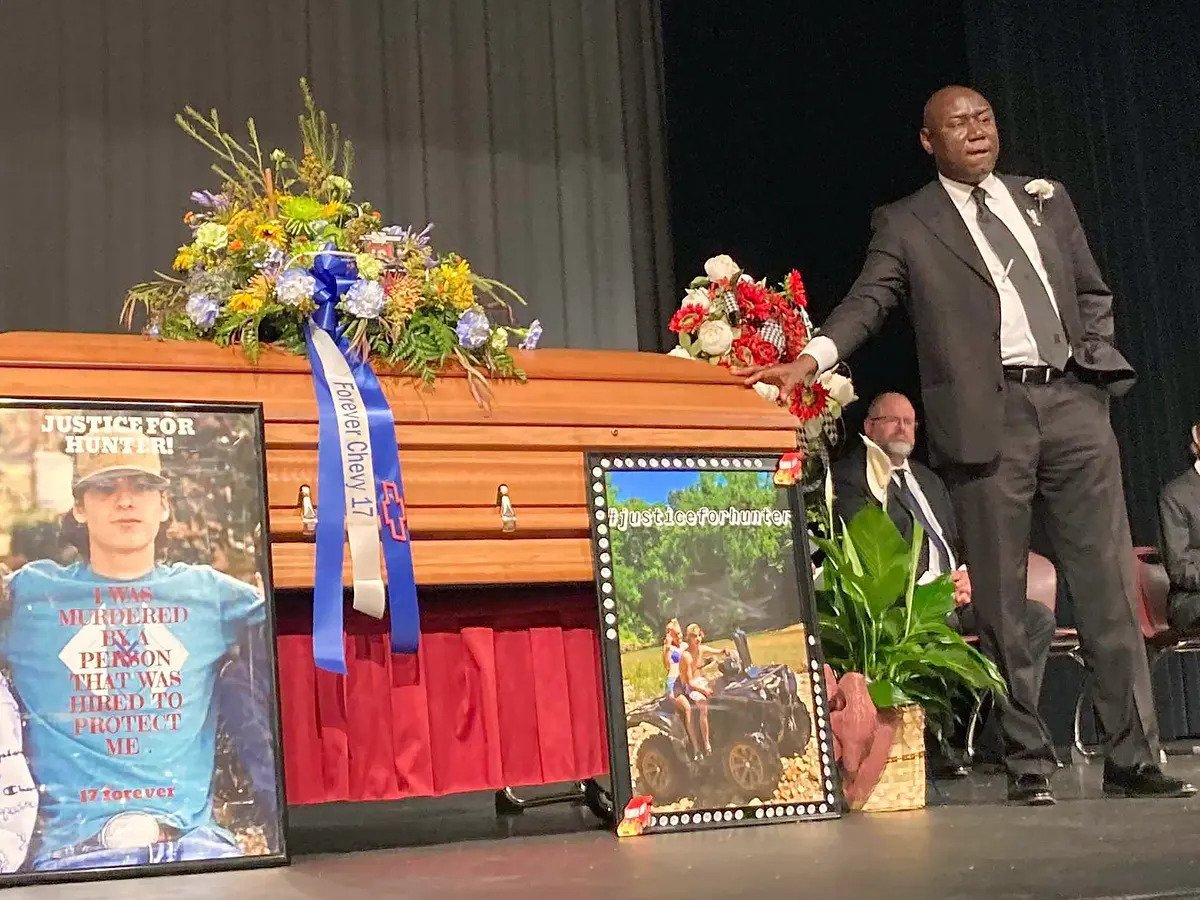 Federal prosecutors said Tuesday that two former. Arkansas deputies accused of punching a man restrained. On the ground on video in August have been charged with civil rights crimes.

The video, recorded Aug. 21 at a gas station near Mulberry. Sparked outrage and led to the firing of deputies Levi White and Zachary King.

The U.S. Attorney’s Office for Western Arkansas said in a statement. That they hit one of the men many times while on the ground during the arrest. White and King pleaded not guilty Tuesday, according to court records. They are free on bond, records show.

“The allegations in the complaint are untrue and we will prove. It at trial,” their attorney, Russell Wood, said via email.

Then-Gov. Asa Hutchinson, a Republican, said at the time. That “it’s reprehensible behavior where a suspect is beaten in that fashion.”

The civil suit against the former deputy and others says Worcester was compliant. When officers aggressively tackled him to the ground. It said White buried his head in the concrete pavement. Former Crawford County Sheriff Jimmy Damante said deputies wanted to question Worcester. About a gas station employee who was threatened with a knife. And who attacked Worcester officers, allegations disputed by Worcester’s attorneys. . The new sheriff was sworn in on January 1.

Worcester’s attorneys in the civil case argued that he was at a gas station and asked for water. And the clerk got angry and told him to leave. The suit said he had a small pocketknife. But surrendered it to officers before the physical confrontation.

The federal criminal complaint alleges. That White and King deprived Worcester of his constitutional. Right to be free from unreasonable force by law enforcement. And that each deputy struck him many times while he was on the ground.

The charge carries a largest sentence of 10 years in prison.

A third officer involved in the arrest, Mulberry Police Officer Thel Riddle. Mulberry’s police chief did not immediately respond. To a request for comment Tuesday night.

A town of about 1,500 in western Arkansas about 20 miles from the Oklahoma border. 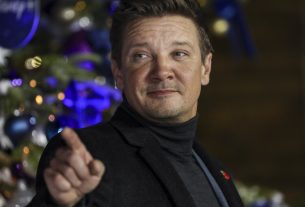 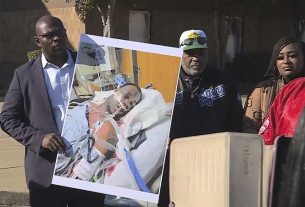 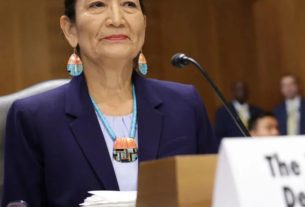