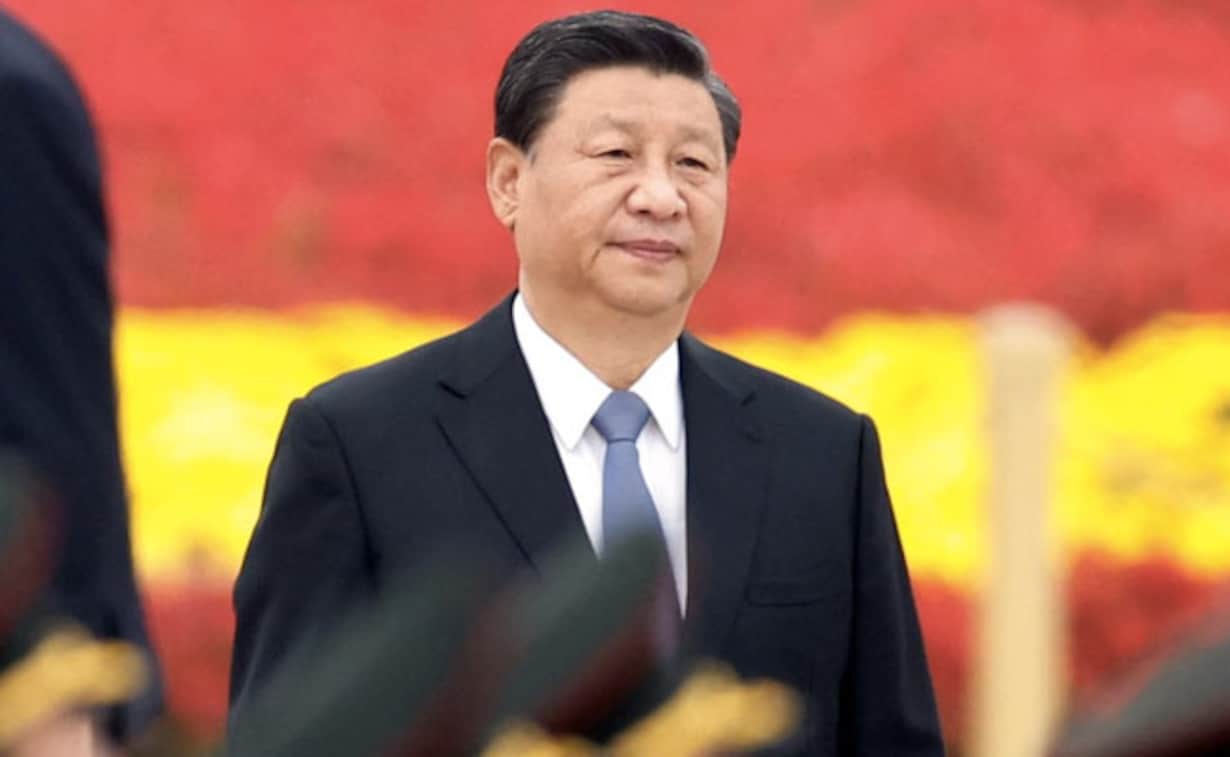 In a chargesheet filed by the NIA in the terror funding case, the agency said that Alisha Parkar detailed Dawood’s family tree in her statement. Where she claimed that the gangster had relocated himself to Karachi, Pakistan.

The NIA registered a case against Dawood Ibrahim and his close associates in the terror funding case and also arrested a few.

NIA got information that Dawood Ibrahim was forming a special team, which could attack big leaders and businessmen of the country. They can spread violence in big cities. During the investigation of the case, the NIA recorded the statement of Alisha Parkar, son of Dawood Ibrahim’s sister Hasina Parkar.

According to Alisha Parker’s statement, Dawood has four brothers (5 including himself) and four sisters.

“Dawood Ibrahim has remarried. His second wife is a Pakistani Pathan,” Alisha told the NIA during investigation.

According to Alisha Ibrahim Parker, when Dawood Ibrahim was telling people that. He divorced his first wife Maizabeen to marry a second time, it was not true. Apart from this, Dawood Ibrahim’s address has also changed. Now he lives in defense area near Rahim Faki, behind Abdullah Gazi Baba Dargah in Karachi.

He claimed to be at Zaytun Hamid Antulai’s house in Dubai.

“Dawood’s wife Maizabeen calls my wife even during the festival, talks to my wife through WhatsApp calls,” his statement said.

Currently, Dawood Ibrahim Kaskar, Haji Anis alias Anis Ibrahim Sheikh.And Mumtaz Rahim Faki live behind. The Dargah of Abdullah Gazi Baba in Defense Colony, Karachi, Pakistan, along with their families. According to Alisha Parker, Dawood Ibrahim does not keep in touch with anyone.

According to his statement to the NIA, Dawood Ibrahim Kaskar’s wife is Maizabeen and he has three daughters. One is Marukh (married to Javed Miandad’s son Junaid), another is Mehreen, and the third is Majia (unmarried) and the son is Moheen Nawaz. Dawood Ibrahim’s second wife is a Pakistani Pathan.

“Dawood Ibrahim shows that he divorced his first wife, but the fact is that this is false,” the statement said.

The statement said Sabir Ibrahim Kaskar died during the gang war in Mumbai in 1983-84. His wife’s name is Shenaz. She has two kids. A son named Shiraj and a daughter named Shahzia. Shiraz died of COVID-19 in Pakistan in 2020, Shahzia lives in Agripada with her husband Mozzam Khan. Mozzam Khan is an estate agent.

Alishah said Anees Ibrahim’s wife is Tehsin, and he has five children. Including three daughters, Shamim (married to Shahdab Khan from Mumbai and lives in Dubai). second daughter Yasmin (married to Asghar, who is Pakistani and livesn Karachi), and third daughter Anna (married to Salik.

Who is also Pakistani and lives in Karachi) and two sons named Ibrahim (who is married to Pakistani girl Kurtarulein), and another son. Mehran (who studies in London and is single). Anis’s family lives in Pakistan.

“Mushkin Ibrahim Kaskar’s wife is Seema. He has two daughters. The first daughter is Seher (who married Khalid in Lucknow), and lives in Lucknow.

Her Has two sons named Owais (he is married to Guddu Pathan’s daughter) and Humza (studying) lives in Dubai,” the statement said.

His wife’s name is Shaheen, he has two daughters, Maria and Samia. Both are not married. They both live in Karachi, he said. 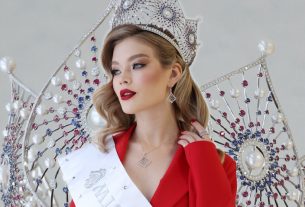 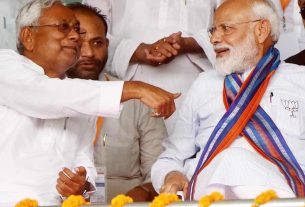 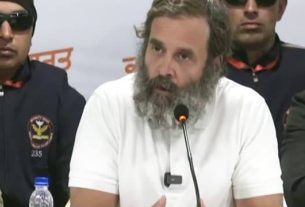