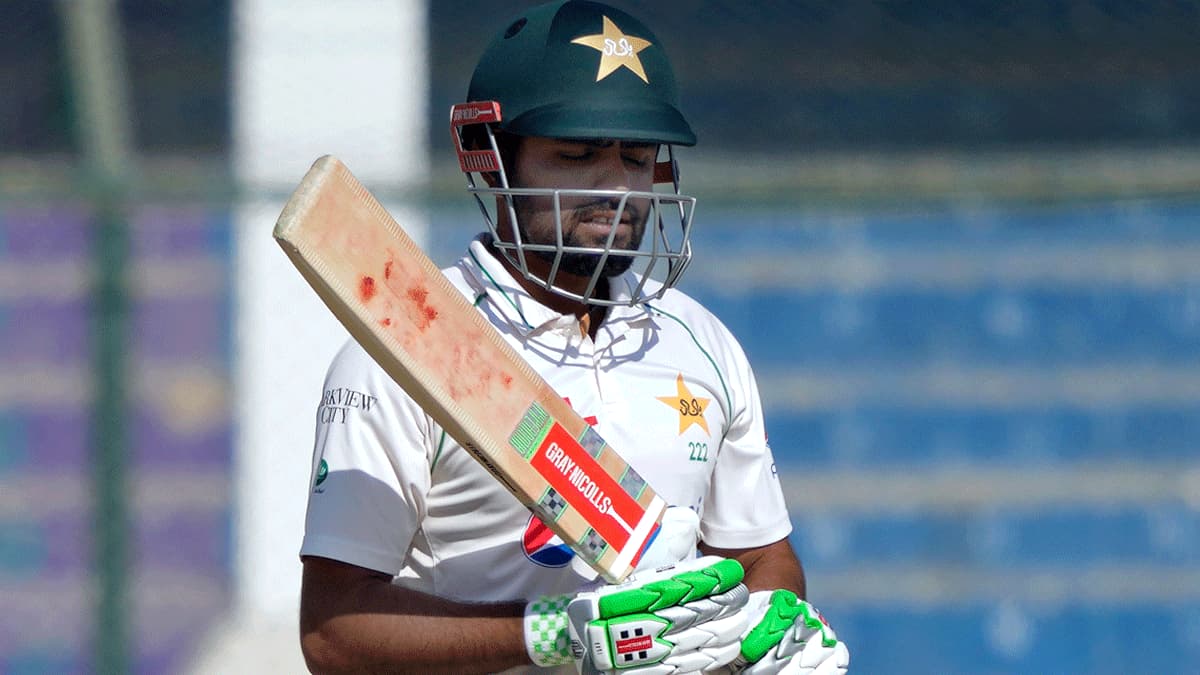 Sarfraz Ahmed became Pakistan’s hero after the 35-year-old. Scored a century in the second Test against New Zealand on Friday.

The 35-year-old became Pakistan’s hero after scoring a century in the second Test against New Zealand on Friday. Sarfaraz’s knock helped the match end in a draw after bad light in Karachi brought the game to an abrupt halt. As a result, the two-match series was tied 0-0 with the trophy being shared.

Babar, who played a mammoth innings of 161 in the first innings of the first Test, failed to repeat his heroics and scored as low as 14, 24 and 27 in the rest of the series. Former Pakistan spinner Danish Kaneria has criticized Babar saying the skipper lacks “cricketing sense”.

“Babar Azam has failed as a captain and batsman in the series. Due to this kind of performance you have to hand over the captaincy to Sarfaraz. Soud Shakeel should be the vice-captain. I think Babar Azam has no cricketing sense. Had a good chance to score runs but played on the back foot. Time he got out on the leg side, which he should have,” Danish Kaneria said on his YouTube channel.

Coming into the match, Pakistan’s last pair of Naseem Shah and Abrar Ahmed survived 21 balls in fading light on Friday. While Sarfaraz Ahmed scored a battling century to deny New Zealand victory, bringing the second Test in Karachi to a tense draw.

With 39 balls left in the match, Sarfraz was dismissed for a career-best 118 and New Zealand looked set to win the series. But as dusk fell, Naseem scored 15 and Ahmed seven to guide Pakistan to 304-9 chasing a target of 319 when umpires Alex Wharf and Aleem Dar declared it impossible to continue at light with three overs remaining.

The two-match series ended 0-0 after the first Test in Karachi — ending in a draw, denying New Zealand their first series win in Pakistan for 53 years. 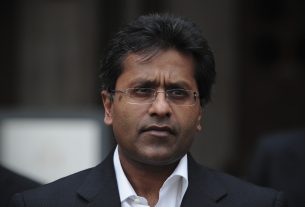 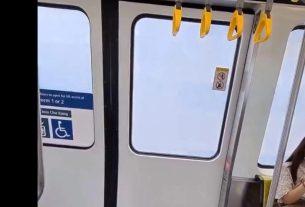 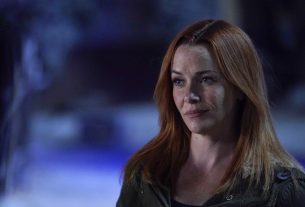