“Party views are formed out of a conversation. Digvijay Singh’s views are outside views. They are not views held by the party. We are crystal clear – the armed forces do one job, and they do it well. They don’t need to give proof,” the Congress leader said.

Rahul Gandhi’s clarification came as the . Congress came under fire for Digvijay Singh’s comments at the . Bharat Joro Yatra rally on Monday.

They are ruling with a bundle of lies,” Mr Singh said.

Trying to do damage control, the Congress said the comments did not reflect the views of the party.

Mr Singh also said: “I have the utmost respect for the Defense Forces”.
But the BJP seized on. The remark and slammed him and the Congress as “anti-national” for questioning the Army. The party also demanded an apology from Rahul Gandhi.

“Congress leaders are doing bharat todo (divide India) on Rahul Gandhi’s orders. Digvijay Singh has become the epitome of toxic comments. Trust in the army is unshakeable and above politics. If the army says there was a surgical strike, how come? You want proof again and again. It shows that You don’t have confidence in our army,” said BJP spokesperson Gaurav Bhatia.

“It has become a characteristic of Congress to make irresponsible statements. But it will not be tolerated if they speak against the Indian Army. It seems that Rahul Gandhi and Digvijay Singh are blinded by their hatred for Narendra Modi,” said. BJP leader

India launched surgical strikes in 2016 after 18 soldiers were killed in a terrorist . Attack on an army base in Uri, Jammu and Kashmir.
The February 2019 Pulwama attack on a security convoy was blamed on. Pakistan-based terrorist group Jaish-e-Mohammed.

Days after the attack, India retaliated with an airstrike in. Pakistan’s Balakot, leading to an aerial dogfight between the neighbors. 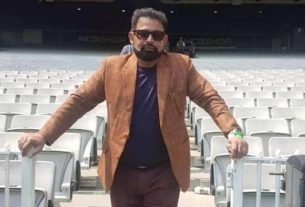 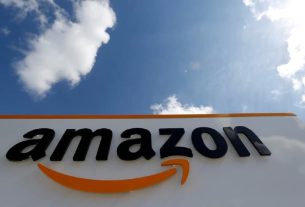 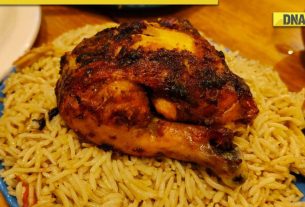