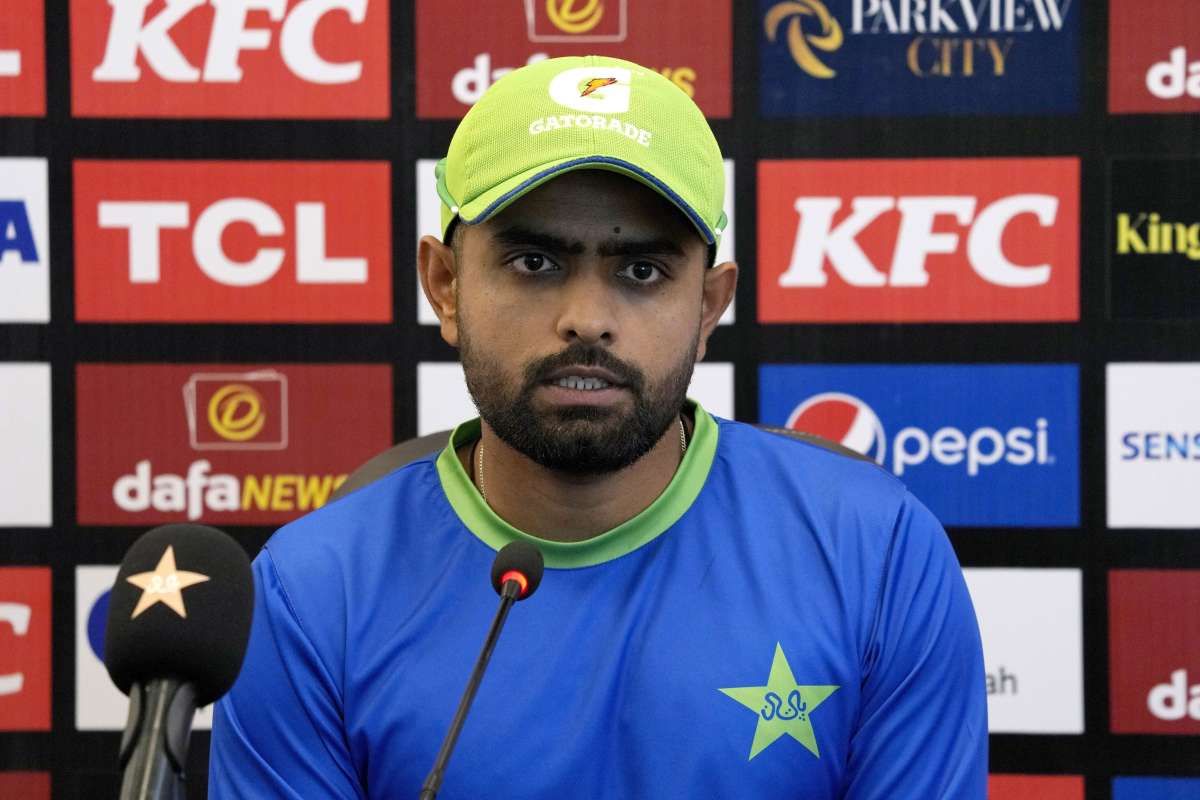 Pakistan cricket team captain Babar Azam has been the center of discussion across the cricketing spectrum for his recent performances. While ups and downs are part of every player’s life, the star batter is now making headlines for all the wrong reasons. In what has been claimed as a ‘leak’, several alleged videos and WhatsApp chats of the Pakistani cricketer have surfaced online. Screenshots of the alleged chats and private videos were ‘leaked’, taking social media by storm, with some even claiming that Babar was ‘sexing’ with another Pakistani cricketer’s girlfriend.

Seeing the large number of videos, chats and audio files of Babar, which have been shared on social media, many fans have condemned the star batter. But, there are those who have jumped to the defense of the Pakistan team captain.

Babar Azam is having sex with another Pakistani cricketer’s gf and promised him that if he continues to have sex with her, his bf will not be out of the team.
A user on Instagram made a post, apparently aimed at Babar, with the caption: “Hope you get what you did. Can’t you support a woman as a woman? Are you making noise because I’m showing her true colors? Garbage will be exposed. Did. What he weaves must be reaped. I will reveal the truth before I kill myself.”

This is not the first time that Babar Azam has embroiled himself in such controversies. In 2020, a woman claimed that the Pakistani cricketer promised her marriage and got her pregnant.

“I have known Babar from the time when he had nothing to do with cricket. He was from a poor family. I hope all my brothers and sisters here help me get justice so that no girl can go through what I have. Babar and I grew up in the same colony, we lived together,” the woman said.

“He was my school friend. In 2010, he proposed to me and I accepted his proposal. In fact he proposed to me after he came to my house. As time went by, our understanding got better. We planned to get married and told each other. . families also but they refused,” he added.

“Then Babar and I decided to have a court marriage. In 2011, Babar and I eloped and kept me in a rented house with the promise of marriage. At that time, I asked him to marry me but he said ‘We are not. In a position. With time, We will get married’,” he further claimed.

Neither Babar nor the Pakistan Cricket Board has yet made an official statement on the matter. 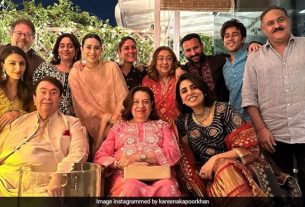 Miss Universe From US, India’s Divita Rai Misses Out 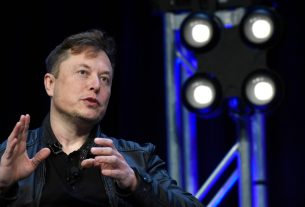