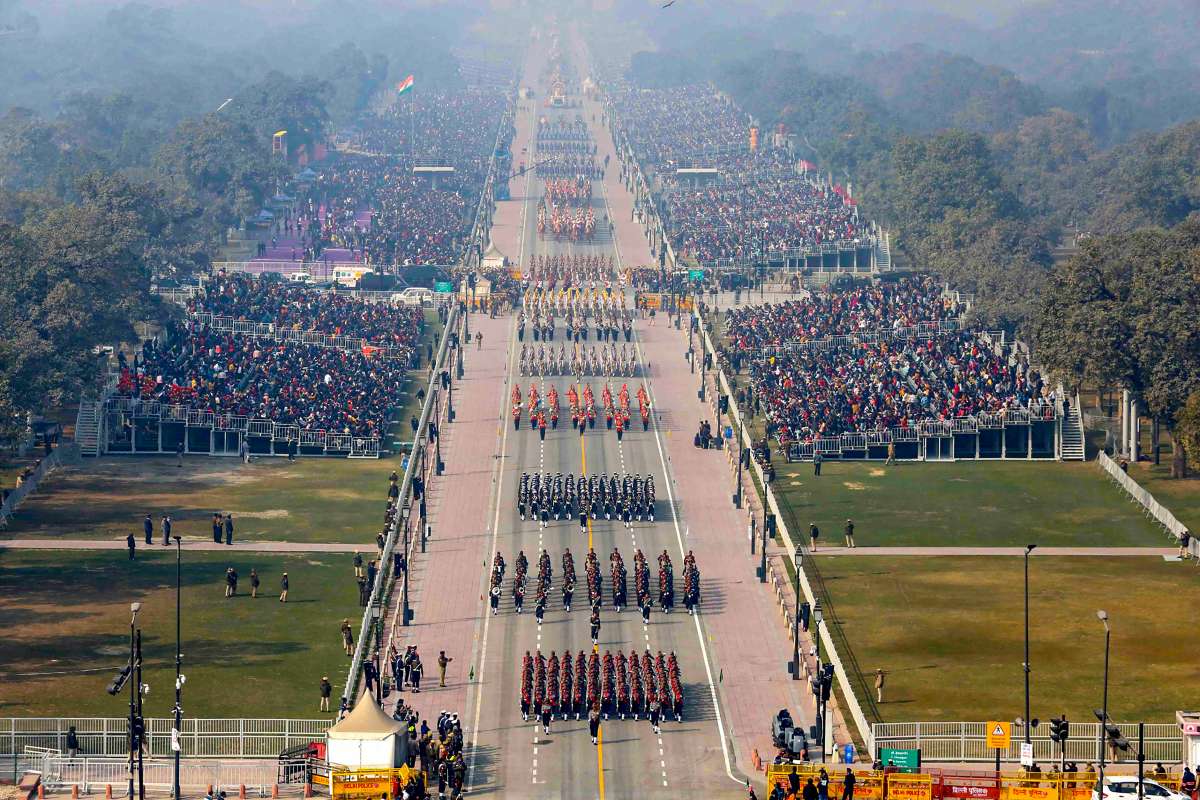 The 74th Republic Day parade in Delhi is moving down Kartiya Path. The ceremonial boulevard once known as Rajpath, modified from the British era, today for the first time. The chief guest this time is the President of Egypt, Abdel Fattah El-Sisi.

President Draupadi Murmu, who arrived at the venue. With Chief Guest Abdel Fattah El-Sisi, flagged off the parade to celebrate Republic Day from the official route. The grand parade will be a mix of the country’s military might and cultural diversity. Eatrlier, PM Modi, Defense Minister Rajnath Singh and Tri-Army Chiefs paid tributes at the National War Memorial.

Consistent with the principle of self-reliance (self-reliance) for weapon systems on display. There were no Russian tanks this time. Other Indian-made systems were on display, including the Indian-made Arjun, Aakash missile system.

Congratulating the people on the occasion, Prime Minister Narendra Modi. Said that it is special this time as it is being celebrated during the “Amrit Mohotsav” of the country’s independence. “I wish that we move forward unitedly to fulfill the dreams of the country’s great freedom fighters. Happy Republic Day to all Indians!”

The perennial draw of the motorcycle display by the Corps of Signals’ Dare Devils team thrilled the audience with several formations including a yoga display. Eleven children who received the Prime Minister Rashtriya Bal Awards for their outstanding achievements in the fields of valor, arts and culture, sports, innovation and social service were also part of the parade.

The grand finale was the much-awaited flypast, in which aircraft from all three forces participated. With 45 aircraft, the air show included vintage aircraft of the most modern jets in service with the Indian Air Force. But the fog meant that the plane was not as clearly visible as many would have liked. The country’s new Rafale fighter jets have completed the Vertical Charlie maneuver. While Rafales have been part of the parade for the past two years, this is the first time a quarter of the fleet – nine aircraft – took part in the flypast.

This year, invitations were sent to people involved in the construction of Central Vista, Kartavya Path, New Parliament Building, milk, vegetable vendors and street vendors, who were given a prominent place in the gallery. 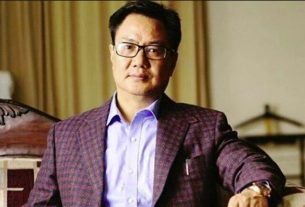 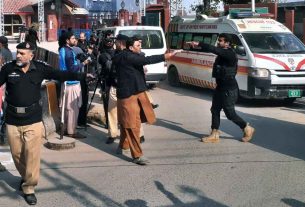 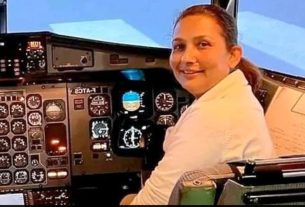