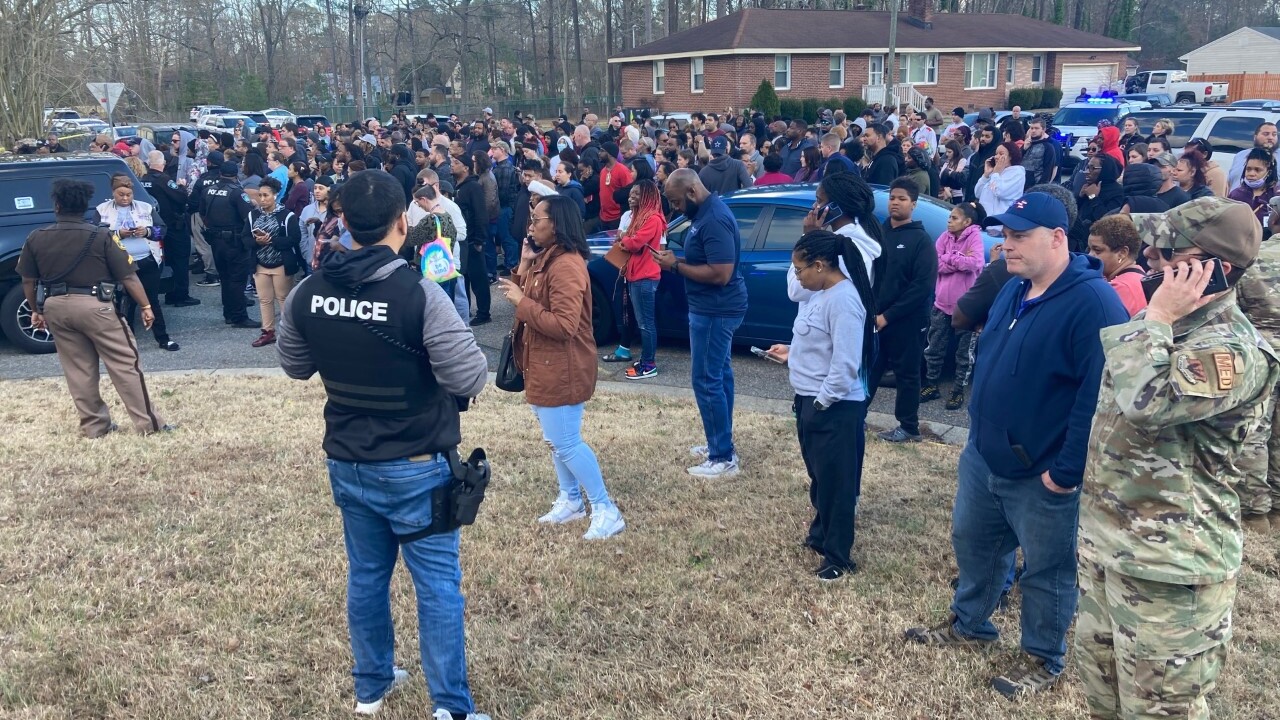 No students were injured in the afternoon shooting. At Richneck Elementary School in Newport News, police said in a statement.

The shooting happened in a first-grade classroom. And the children and teachers, who knew each other, were alone, Drew said at an evening news conference.

“The altercation was between a 6-year-old. The student, who had a firearm and the teacher, and then a round was fired,” the chief said.

But the latest update we received showed some improvement.” The chief said Friday evening.

James J. Federman, president of the Virginia Education Association. The union representing many of the state’s public school teachers.

Becky Pringle, president of the National Education Association. Said in the same statement that she hoped the teacher would make a full recovery.

Police and school officials are investigating what happened before the shooting.

The police chief said officers were at the school within minutes of receiving the call about the shooting.

The school was on lockdown, and Drew praised the poise. And skill of the students and teachers who scrambled to safety.

“I couldn’t be more impressed,” he said.

All students have since been shifted to the gymnasium.

“The main thing right now is that we got all these kids safe.  At the hospital and getting all these students back with their families.” Drew told reporters earlier in the day.

Newport News Mayor Philip Jones has pledged. “After action” to investigate and report so incidents like this “don’t happen again.”

Parker, the head of schools, said he would look into upgrading the district’s metal detectors. It was unclear where the child got the weapon, which Drew described only as a handgun. 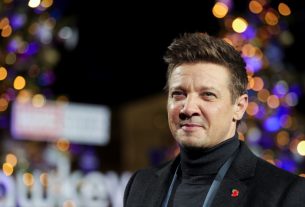 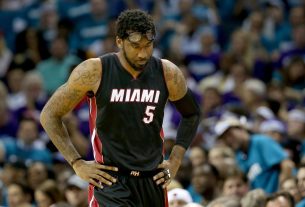 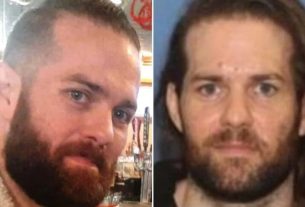