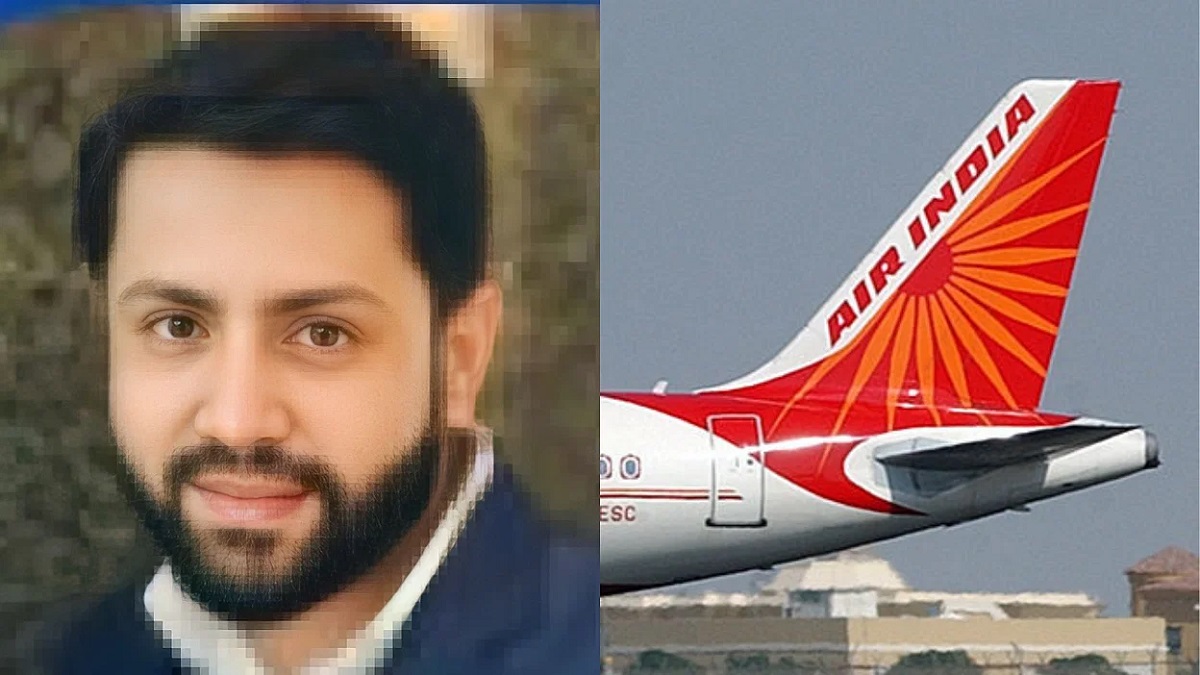 On a New York-Delhi Air India flight on November 26, Shankar Mishra allegedly unzipped his pants and urinated on an elderly woman in the business class.

Mumbai man Shankar Mishra, who drunkenly urinated on an elderly woman on an Air India flight in November, was arrested late on Friday by the Delhi Police from Bengaluru and brought back to the national capital.

“What is the reason for police custody? Just because of public pressure, don’t do it. Go according to law,” the court told the police and the complainant’s lawyer, news agency PTI reported. Police asked for three days custody.

Shankar Mishra was absconding and a lookout notice or airport alert was issued to trace him.

The Delhi Police had deployed a team in the Karnataka state capital to nab Shankar Mishra, after receiving some concrete leads about his whereabouts.

Although he switched off his phone, he was using his social media accounts to contact his friends. Hhich gave the police an opportunity to zero in on him, top police sources said.

Mishra, 34, also used his credit/debit card in at least one place, sources said.

On November 26, on a New York-Delhi Air India flight, Shankar Mishra allegedly unzipped his pants and urinated on an elderly woman in business class. He later requested the woman not to report him to the police, saying it would affect his wife and child.

Air India filed a police complaint just this week. And said there were “no further incidents of tension or confrontation” and that “respecting the perceived wishes of the female passenger. The crew elected not to summon law enforcement during the landing. It banned Mishra for 30 days.” The flight, sparked outrage by social media users who said it was not enough.

Shankar Mishra’s lawyers claimed that he exchanged messages. With the woman who filed the complaint, even paid her ₹15,000 as compensation and cleaned her belongings. The woman’s daughter returned the money a month later, saying they couldn’t accept it.

Mishra’s employer, American financial services firm Wells Fargo. Also fired him, saying the allegations were “deeply disturbing”. He has served as Vice-President of the India Chapter of a multinational firm headquartered in California.

“Wells Fargo holds employees to the highest standards of professional and personal conduct, and we find these allegations deeply troubling.

The aviation regulator, the Directorate General of Civil Aviation (DGCA). Has now warned of strict action if airline staff fail to act against passengers who behave erratically or inappropriately. 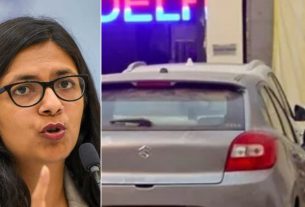 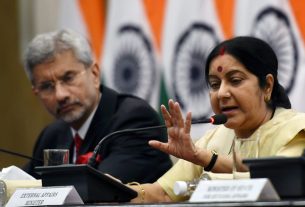 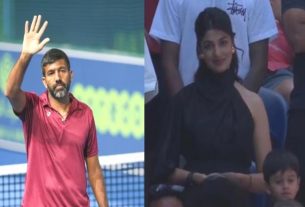