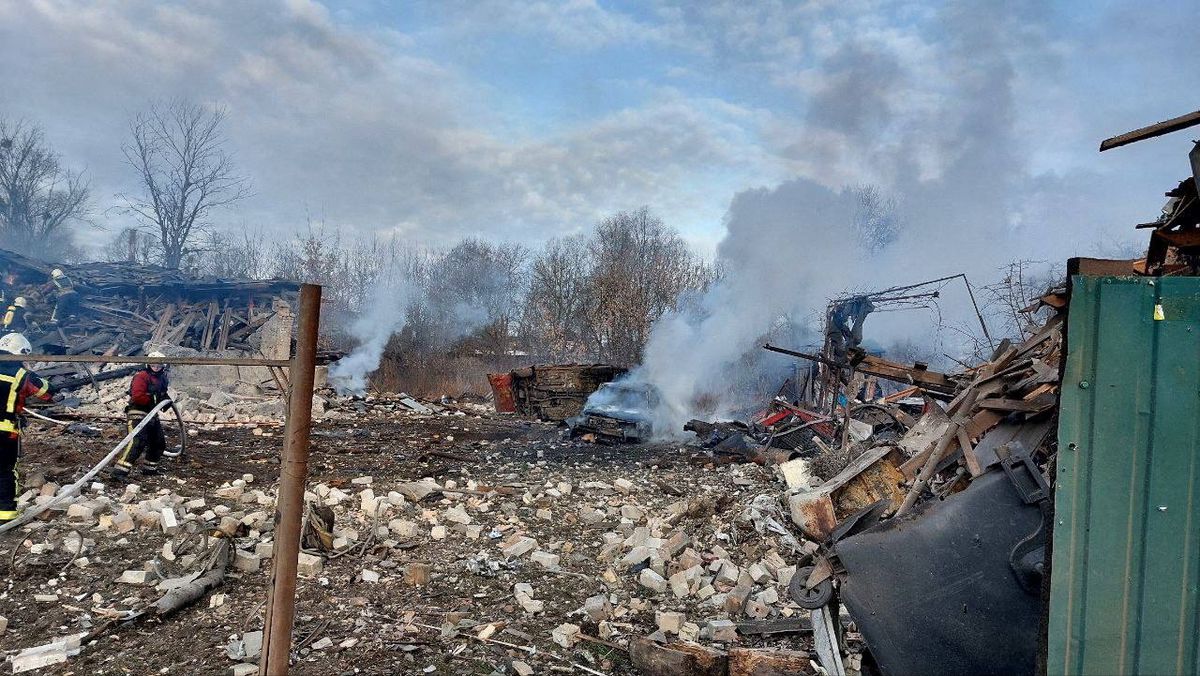 The Commander in Chief of Ukraine made this statement.

Ukraine is air defenses destroyed 54 of 69 missiles fired by Russia in a new wave of attacks on Thursday morning. Ukraine’s military said.

“According to preliminary information. A total of 69 missiles were launched. 54 enemy cruise missiles were shot down.” Said General Valery Zaluzhny. Commander-in-chief of Ukraine. Presidential aide Mykhailo Podoliak said earlier in the day. That more than 120 missiles had been fired. 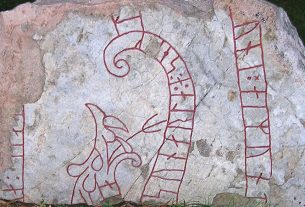 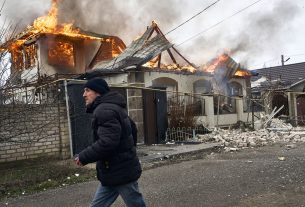