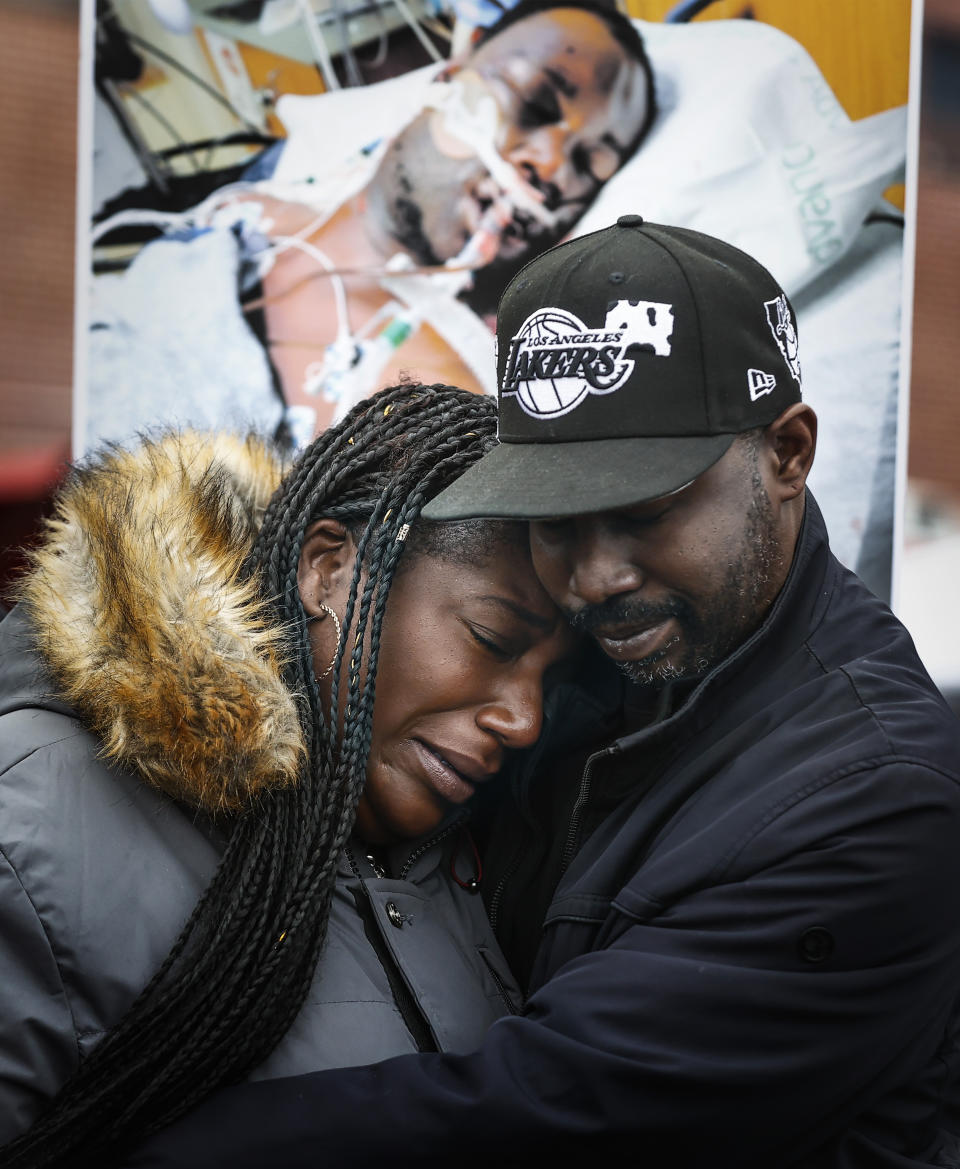 Five Memphis police officers were fired Friday after the chief said they violated department policy during.. A traffic stop in Tennessee this month that ended. With hospitalization and the death of a 29-year-old man.

An administrative investigation by Memphis police found officers violated many policies. Including the use of excessive force, the duty to intervene and the duty. To render aid in the Jan. 7 traffic stop in Tire Nichols, Police Chief C.J. Davis said in a statement.

Officials are Tadarrius Bean, Demetrius Haley, Emmitt Martin III, Desmond Mills Jr. and Justin Smith. They were recruited between 2017 and 2020.

“The Memphis Police Department is committed to protecting and protecting the rights of every citizen in our city,” Davis said. “The horrific nature of this incident. Gs no reflection on the good work our officers do with integrity every day.”

“The citizens of Memphis, and more importantly, Mr. Nichols’ family deserve. To know the full details of the events leading up to his death and what may have contributed to it,” he said.

In a statement, attorneys for the family said the officers’ firing is the first step toward justice for Nichols and his family.

“They must hold this man accountable for robbing his son of his life and his father,” lawyers Ben Crump and Antonio Romanucci said in a joint statement.

The statement added that they will review body camera video of the traffic stop. In the coming days, “providing clarity on what caused the loss of this young man, father and son. We will continue to demand transparency and accountability in this case, and we will seek full justice for Tyre and his family.” I won’t stop until I get it.”

Authorities said officers stopped Nichols on Jan. 7 for reckless driving. A “confrontation” ensued, the department said at the time, and officers chased Nichols as he fled on foot.

While trying to take Nichols into custody, another Police confrontation occurred. And Nichols complained of difficulty breathing, the department said.

Authorities did not release details about the collision.

A photo provided by his stepfather shows Nichols hospitalized with blood on his face and swollen eyes. 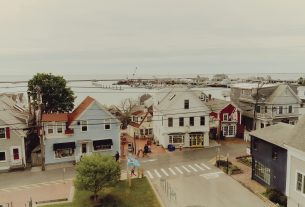 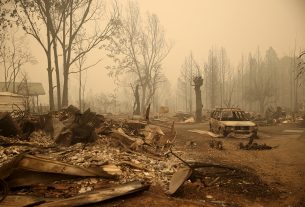